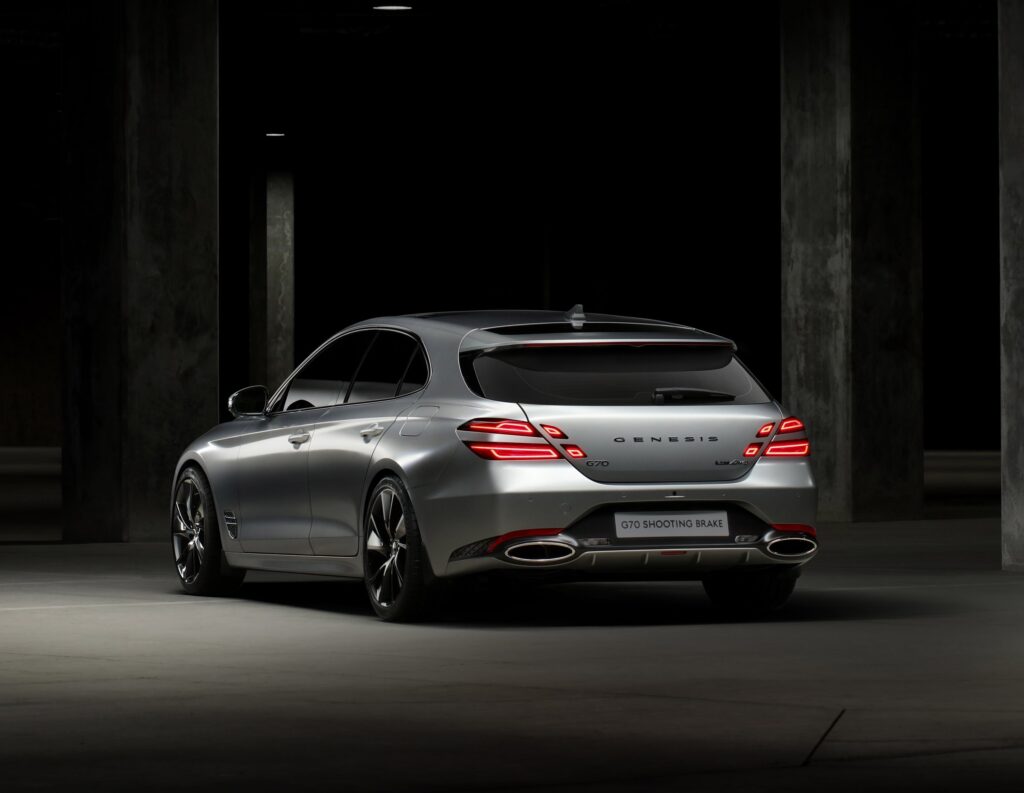 Genesis G70 Shooting Brake is based on the G70 sedan and is aimed at those wanting enhanced practicality in an upmarket Korean car.

The Shooting Brake body is normally called a station wagon in Australia though we feel it’s very likely that it will be called a Shooting Brake here. In some ways it almost looks like a streamlined five-door hatch rather than a bland station wagon. We love the shape in the photographs and certainly look forward to seeing it in the metal.

Its front is pretty much the same as the G70 sedan, with the Crest Grille that’s lower than the headlights. Genesis tells us it “spreads outward to evoke a sprinter’s pre-race posture and highlight the model’s athletic design”. So there …

Dominique Boesch, Managing Director of Genesis Motor Europe, said: “We are delighted to reveal this bespoke product – tailored for our European customers – so soon after revealing news of our arrival into the region.

“The G70 Shooting Brake marries luxury and European automotive heritage with our design philosophy of Athletic Elegance. Our fifth car in Europe, the Shooting Brake will stand apart through its unique design; it is a clear statement of our commitment to the region.”

Genesis G70 Shooting Brake is set to launch in Australia in the third quarter of 2021. We will bring local details closer the time of the launch and follow that up with a road test.

The Northern Rivers Times Edition 53 (Our Anniversary Edition) is now out and available from all Newsagents, General Stores, Woolworths Supermarkets and Service Stations across the northern rivers from Tweed Heads to Grafton South and every single town in the region.

This is a great 72 page edition that is full of local news, entertainment, 4 page TV guide with SKY, Puzzles, Community news and events, local Sports and much, much more

Perfect reading with a cuppa or two out in the sun today.. 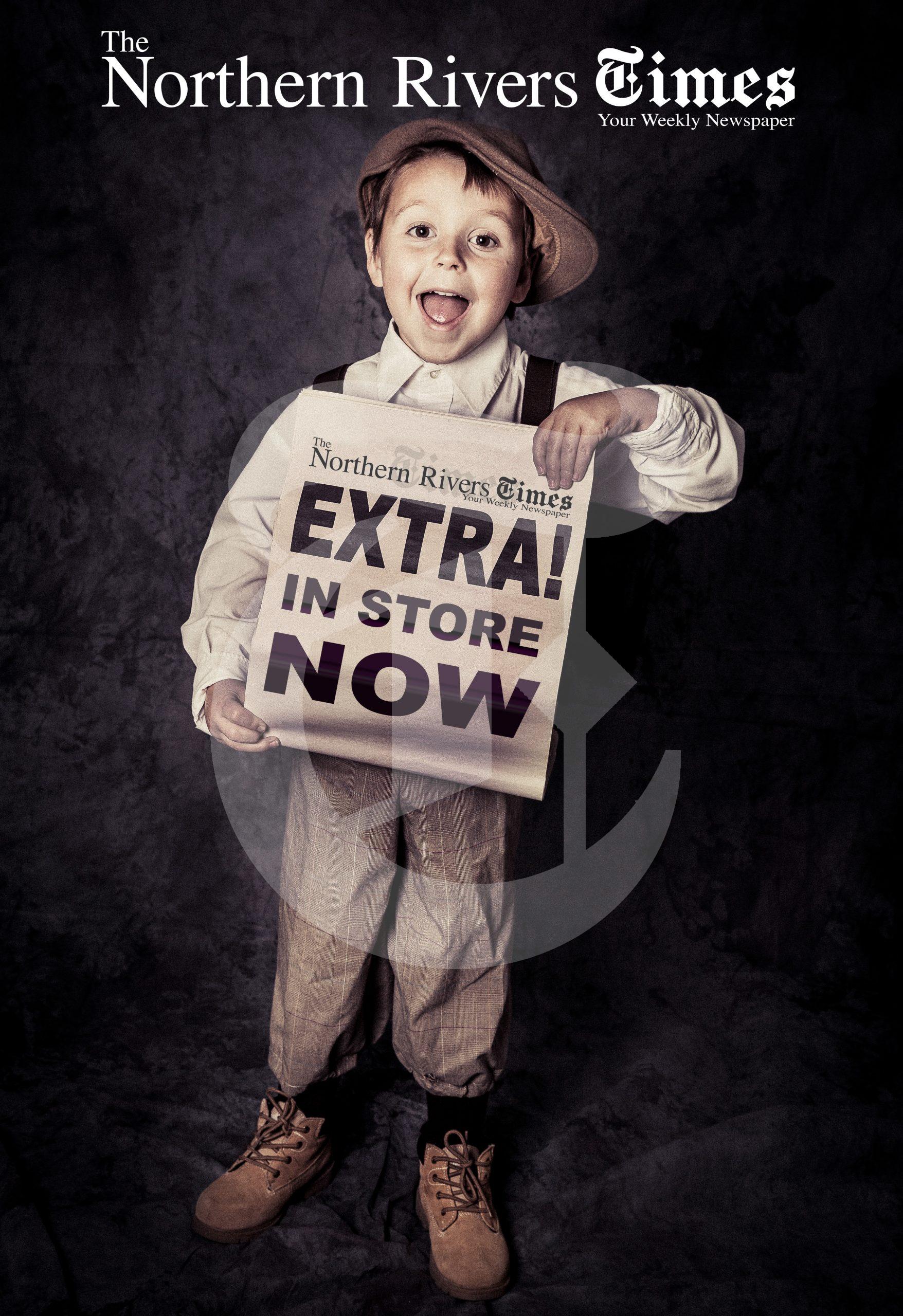 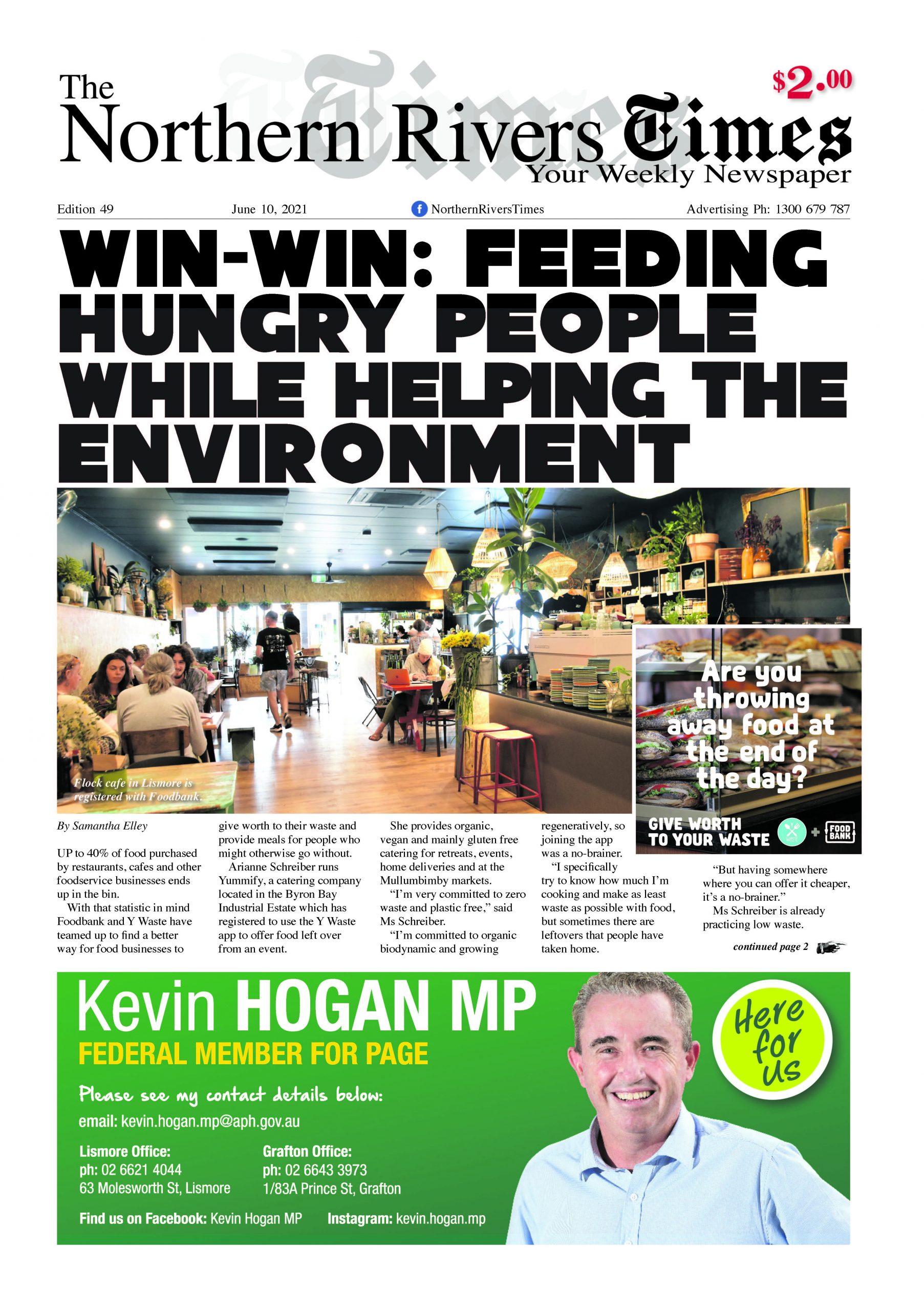