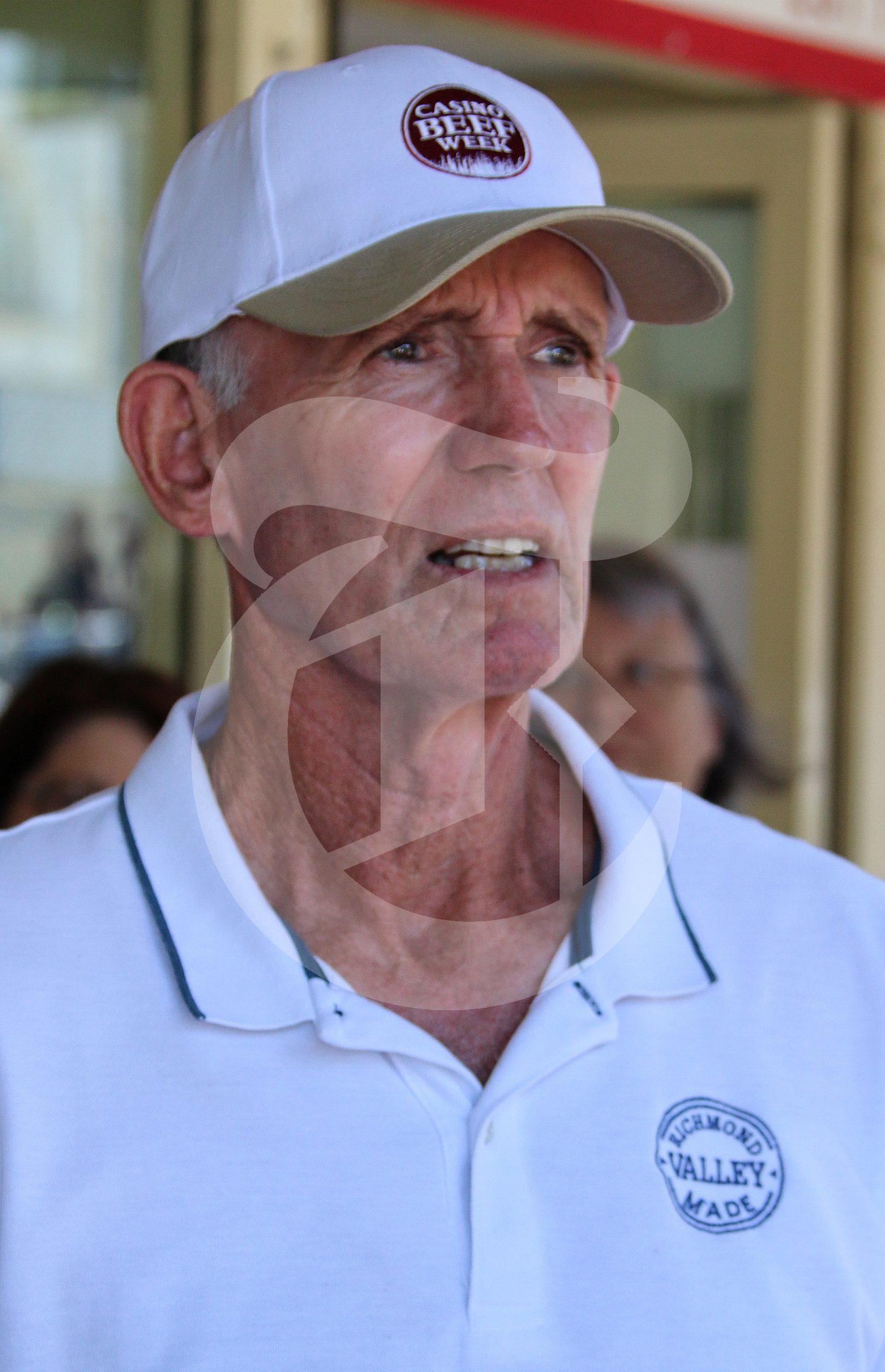 IN the time Mayor Robert Mustow has been on council, he has been waiting to see development applications for his region hit the 300 mark.

“There’s also been almost 350 applications lodged and that’s the first time that’s been over 300, so these figures they show this confidence in the Richmond Valley and council has encouraged many initiatives to achieve this and has worked with our community to have this outcome,” Richmond Valley Council’s Cr Mustow said.

“It’s not only a council win, but it’s also the community, and developers and people who want to build their first homes and it’s really, really good.

“I’m pleased to say that that has been achieved because to get 300 DAs to me has been a bit of a goal and we’ve always been touching on it, but now we’ve just really jumped over it, and that’s a great. Congratulations to everyone.”

The figures were revealed in a report about the six-monthly customer service feedback survey.

“You’ll see that the total dollar amount of development applications this year is over $65 million, and it’s never been over $50 million before,” Cr Mustow said.

More than 80 per cent of survey respondents said they were very satisfied or satisfied with the customer service received when dealing with Richmond Valley Council.

More than half of the respondents to the survey conducted in June contacted council for assistance with development or planning enquiries and their main area of concern related to the lag time of a follow up response to their initial enquiry.

Council has identified some room for improvement that will be the focus of the customer experience team in the coming months, including working closely with applicants lodging applications via the new e-planning portal, and more training and upskilling of newer, inexperienced staff.

Cr Mustow said customer service was a lot of work, but it was a positive report which was great to hear.