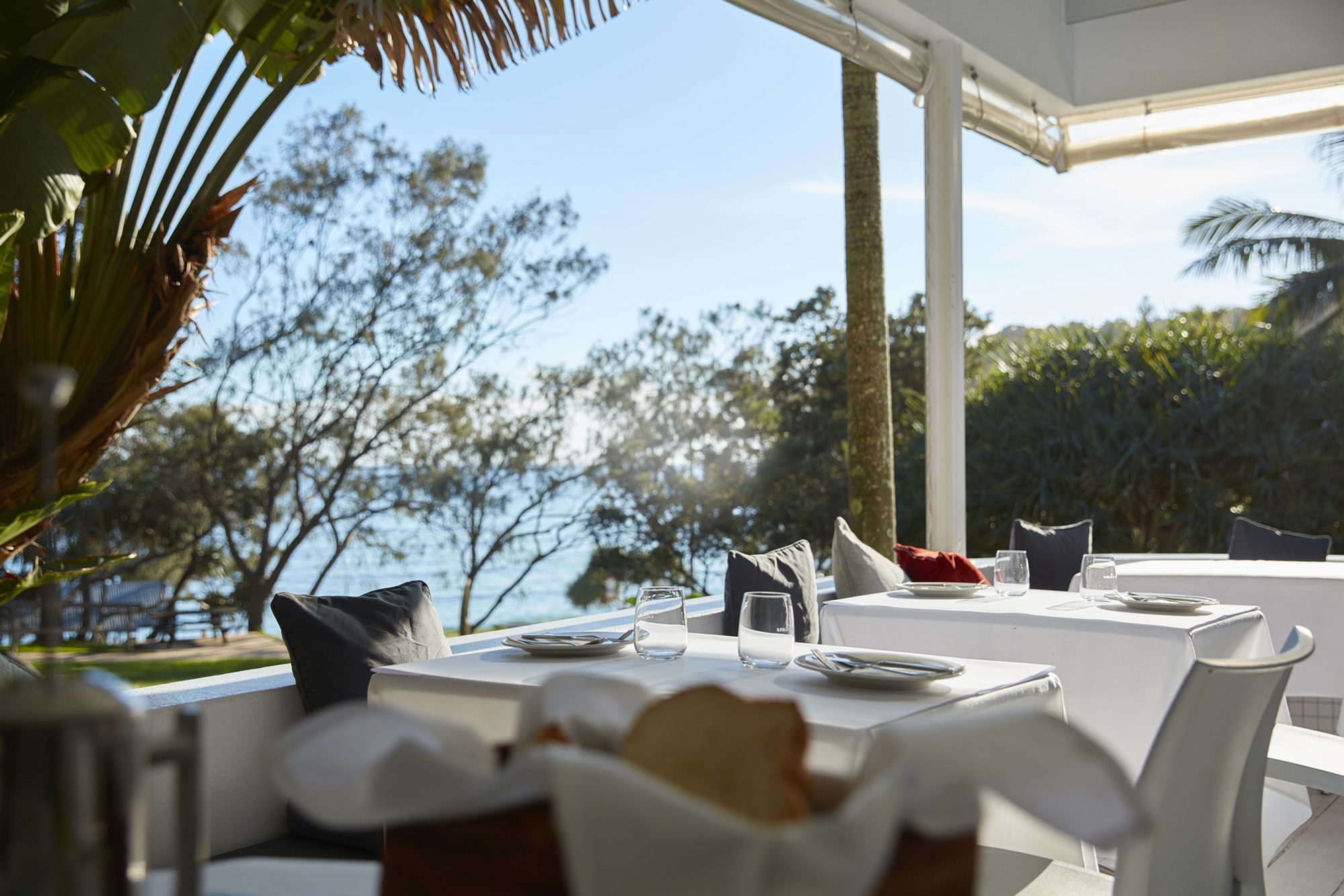 AN alfresco dining trial that began last year in Sydney and was expanded to include Byron Bay is set to become permanent.

Planning is underway to make outdoor eating and drinking a permanent feature of the state’s hospitality scene with the current six-month trial due to end on October 30.

Minister for Digital and Minister for Customer Service Victor Dominello said the feedback and results from the trial had been overwhelmingly positive.

“This is a no brainer given the glorious weather and venues this state has to offer,” Mr Dominello said.

“Over 200 venues, more than 130 of them licensed, have taken part in the trial which has created capacity for 3350 additional patrons.”

NSW Treasurer Dominic Perrottet said more freedom and outdoor dining opportunities was a commonsense move which had been embraced by the community and would deliver an economic benefit to business and the state.

“You can’t eat red tape so we need to do everything we can to make it easier for businesses to operate and in the process ensure people can enjoy themselves outdoors in one of the most wonderful climates in the world,” Mr Perrottet said.

Minister for Planning and Public Spaces Rob Stokes said the scheme worked by slashing red tape to allow pubs, cafes and restaurants to expand onto footpaths and public spaces so extra customers could enjoy their dining experience in a COVID-safe way.

“The trial has shown the benefits of creating new business opportunities in the hospitality sector by removing barriers to outdoor dining,” Mr Stokes said.

“With less than five months until the trial ends, now is the time to look at making the changes permanent as we create a new normal for the hospitality industry as the pandemic continues.”

Ambos to attend only life-threatening calls