This brings the total number of infected premises to 64 since Varroa mite was first identified during routine surveillance at the Port of Newcastle on 22 June.

“Having conducted significant surveillance around the edges of the most affected eradication zone around Newcastle, we are confident that we have a clearer picture of the current spread of varroa mite,” he said.

“We have now refocused our efforts on tracing and euthanising hives within this zone, which has led to an increased number of detections in recent days.”

“The good news is that all the confirmed cases either have clear links to existing cases or are geographically linked through the movement of hives or equipment, which continues to give us confidence we are on the right track.”

DPI’s response plan for the eradication of Varroa mite in NSW follows a strategy agreed between the apiary industry, NSW DPI, neighbouring jurisdictions and the Commonwealth.

“Along with staff from Local Land Services, the National Parks and Wildlife Service, the NSW Environment Protection Authority, the apiary industry and horticulture industry, NSW DPI has made significant progress in reducing the risk of any further spread of Varroa mite,” Dr Anderson said.

More information is available from www.dpi.nsw.gov.au/varroa.

Two new detections near Salt Ash and another at Butterwick in the Port Stephens LGA brings the total number of infested premises to 59 since Varroa mite was first identified during routine surveillance at the Port of Newcastle on 22 June.

NSW DPI Chief Plant Protection Officer Satendra Kumar said the new infested hives fall within an existing red zone, but with a new biosecurity order being made, the eradication zone around the Butterwick detection will expand slightly to the west.

“NSW DPI has put significant measures in place to arrest the spread of the threat any further and has been working with apiary industry bodies and stakeholders to ensure all 13,000 registered commercial and recreational beekeepers in the State are up to date with the latest information,” Mr Kumar said.

“We are continuing to work closely with the apiary and horticultural industries to ensure beekeepers are able to manage their hives to prevent swarming as the weather warms up and that they can safely move hives for pollination.

“It’s critical that we take every precaution to ensure the threat is contained, but it’s also vital that the industry is able to safely continue operations where possible so that beekeepers and producers can maintain their businesses.”

The state’s peak farming organisation has warned Australia will be left behind without significant improvement and investment in freight infrastructure at Port Botany.

“Agricultural industries are an economic dynamo in New South Wales, but we’re being outpaced by other countries because of the situation at our ports,” Mr Martin said.

“We have three ports and we need to get them up to scratch; look at Port Botany, at the eastern end of the country’s biggest city, it can’t take big trains and requires trucks to travel Sydney’s congested roads – that’s hardly a recipe for success.

“Our members grow food and fibre and want to get it to market, but they’re held back by these issues that need urgent attention.

In a submission to the Port Botany Landside Improvement Strategy, NSW Farmers highlighted the fact our farmers produce more than $17 billion worth of food and fibre every year, or around 25 per cent of total national production, and contribute significantly to the state’s total exports. Data from the NSW Department of Primary Industries shows primary industries exports increased by 17 per cent to $6.6 billion in 2020-21. But without significant improvement in the rail access to and operations at Port Botany, supply chain challenges will increase over time and reduce the competitiveness of NSW grain exports.

“We need the NSW Government to continue to regulate access until there are significant improvements, and only consider increasing fees if services improve and costs reduce,” Mr Martin said.

“There needs to be a priority for the regional freight that drives so much economic activity, and I think there’s a role for the state government here in removing the roadblocks to future success.

“Ultimately we want to see more efficient, more cost-effective freight options for farmers, because that will have benefits for everyone.”

“There was a real sense in the room that farmers want to get on with the business of farming without having to worry about these transport bottlenecks,” Mr Martin said.

“We’re really pleased to see the Port of Newcastle invest in mobile harbour cranes and move into the container trade – this is a common sense move in the right direction.

“The state government needs to embrace every opportunity to improve freight efficiency so we can take the handbrake off agriculture and grow our economy.” 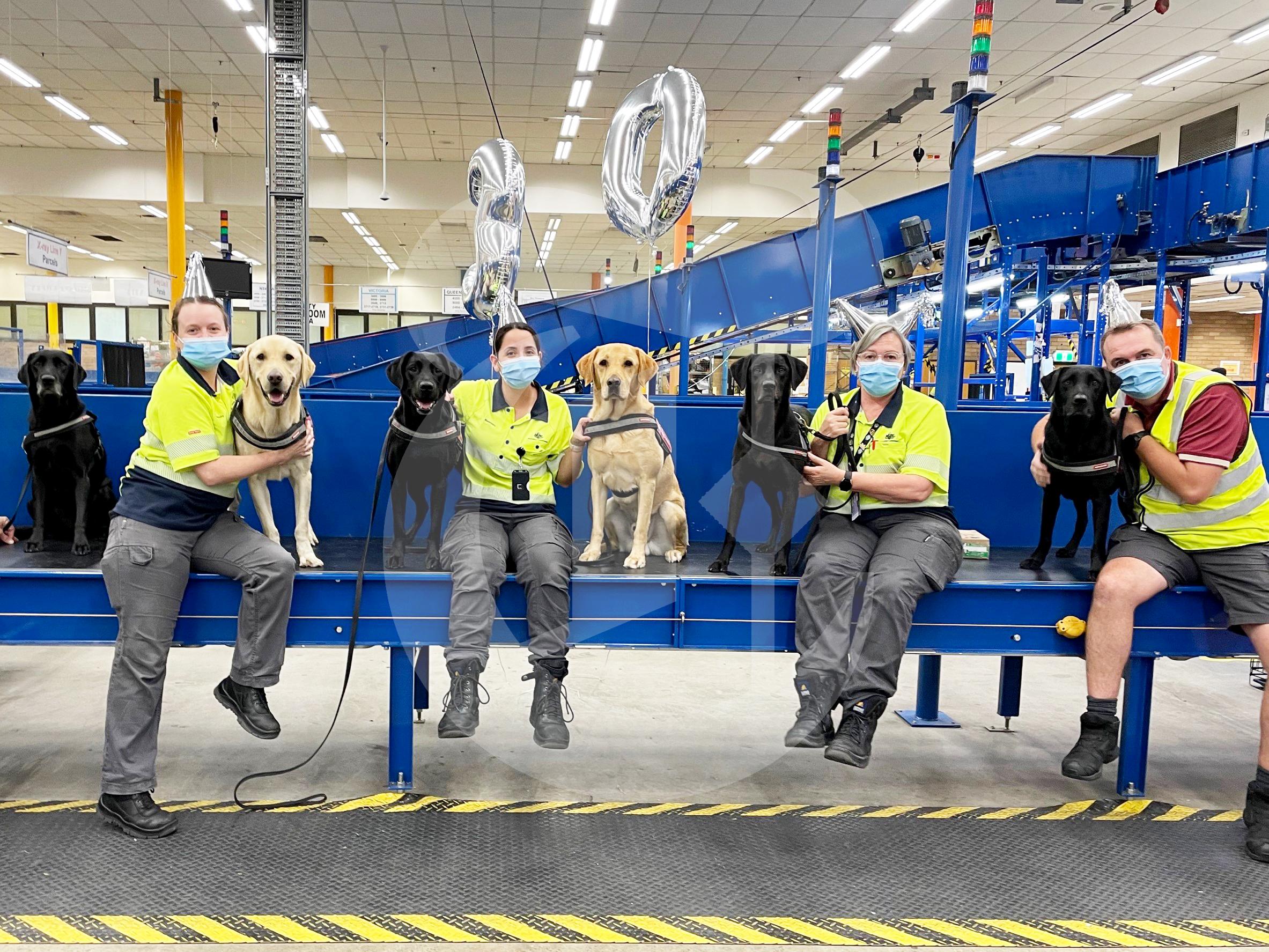 “The biosecurity detector dog program is just one of the detection tools used by our department,” Mr Hunter said.

“Being a detector dog handler and working with dogs daily is a fun job that also plays an important role in Australia’s biosecurity system.

“We’re looking for candidates who are engaging, resilient and results driven.

“To be a biosecurity detector dog handler, you need to be a fully accredited and operational biosecurity officer. This is why, in recent times, recruitment for these positions has been an internal process.

“This new recruitment round is open to the general public and we encourage all who are interested to apply.

“Successful applicants will receive biosecurity foundation training as well as detector dog handler training to prepare them for the scenarios they may experience when deployed across our operation pathways.

“With international travel increasing following the opening of borders after COVID, and increased volumes in the mail and seaport pathways, the department requires additional biosecurity detector dog handlers to join the front line of biosecurity.

“It’s a great opportunity to join this specialised team and work with amazing canine and human colleagues to help protect Australia against biosecurity risks.

“Detector dogs are fast, versatile and mobile with a key role in strengthening our biosecurity systems in response to a growing biosecurity threat.

“This year our detector dog program celebrates 30 years of helping to protect Australia from exotic pests and diseases, which is definitely a paws for a celebration.” 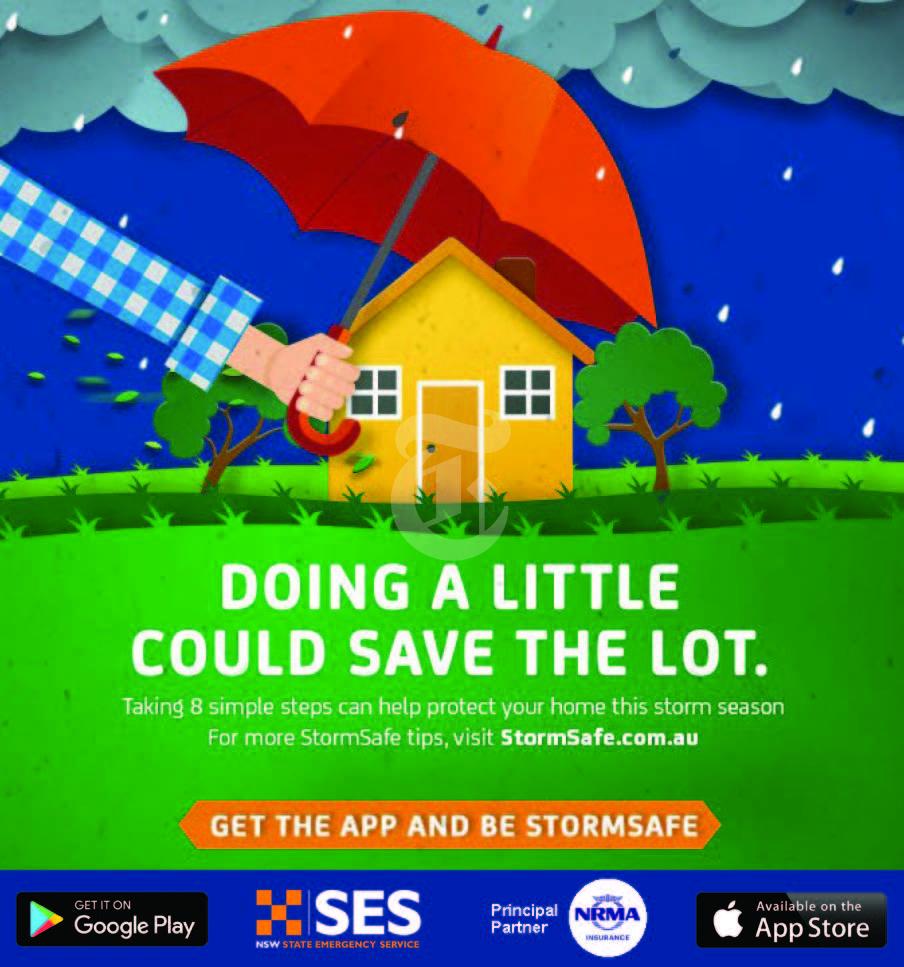