Australia’s $1.9b of carbon farming to reduce emissions

Queensland and NSW are the major beneficiaries of $1.9 billion of land sector emissions reduction contracted by the Commonwealth Government as the carbon farming industry seeks to play a greater role in growing jobs and investment while assisting the transition to net-zero emissions, said the Carbon Market Institute (CMI) today.

There are signs corporate demand to purchase emissions reduction may be increasing to fund compliance and carbon offsetting needs. But since the repeal of the carbon pricing mechanism in 2014, the Commonwealth has been the dominant purchaser through the Emission Reduction Fund (ERF).

It found there are 392 single-state carbon farming projects across Australia* contracted to generate at least $1.9 billion over 16 years. 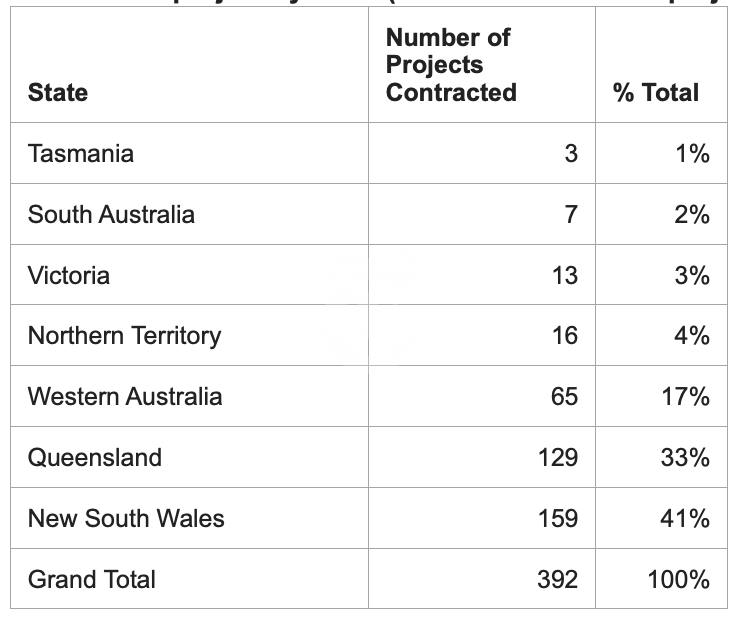 “Carbon farming is a vital new agricultural opportunity to help Australia achieve net-zero emissions before 2050, it is adding extra commodity revenue streams for farmers and assisting international market access for agricultural and other export industries.

“Since the repeal of the carbon pricing mechanism, the ERF has ensured the survival of this fledgling industry with Queensland and NSW being the major beneficiaries followed by Western Australia. Other states are moving to develop carbon farming sectors.

“While the ERF has been the major driver of carbon farming in the last half decade, the 2020s will likely see the expansion of voluntary and compliance corporate activity. Carbon farming needs to grow alongside decarbonisation initiatives to achieve urgent emission reductions and it needs to do so with high integrity and transparency.

“These will be the issues focused on today at the first day of the 5th Carbon Farming Industry Forum. Next Friday’s sessions will focus on carbon farming’s additional social and environmental benefits, as well as the importance to agriculture of carbon as a revenue stream and as a means of assisting to demonstrate the sustainability of agricultural products to export and domestic markets.”

“Carbon farming projects not only have economic benefits, but also environmental and social impacts.

“We’ve got a really good opportunity in Australia given our landmass and our mature offset scheme, that we can drive quite significant investment into regional communities with job creation, training opportunities and farming infrastructure investment.

“There’s also a good opportunity to bring Traditional Owners and local communities much more fairly into the centre of conversations around projects – listening to them and taking on board what they want to see in these projects.”

Related Topics:
Up Next

From recycling to upcycling: A smarter way of dealing with plastic & ag waste

Watch out for bacterial infection 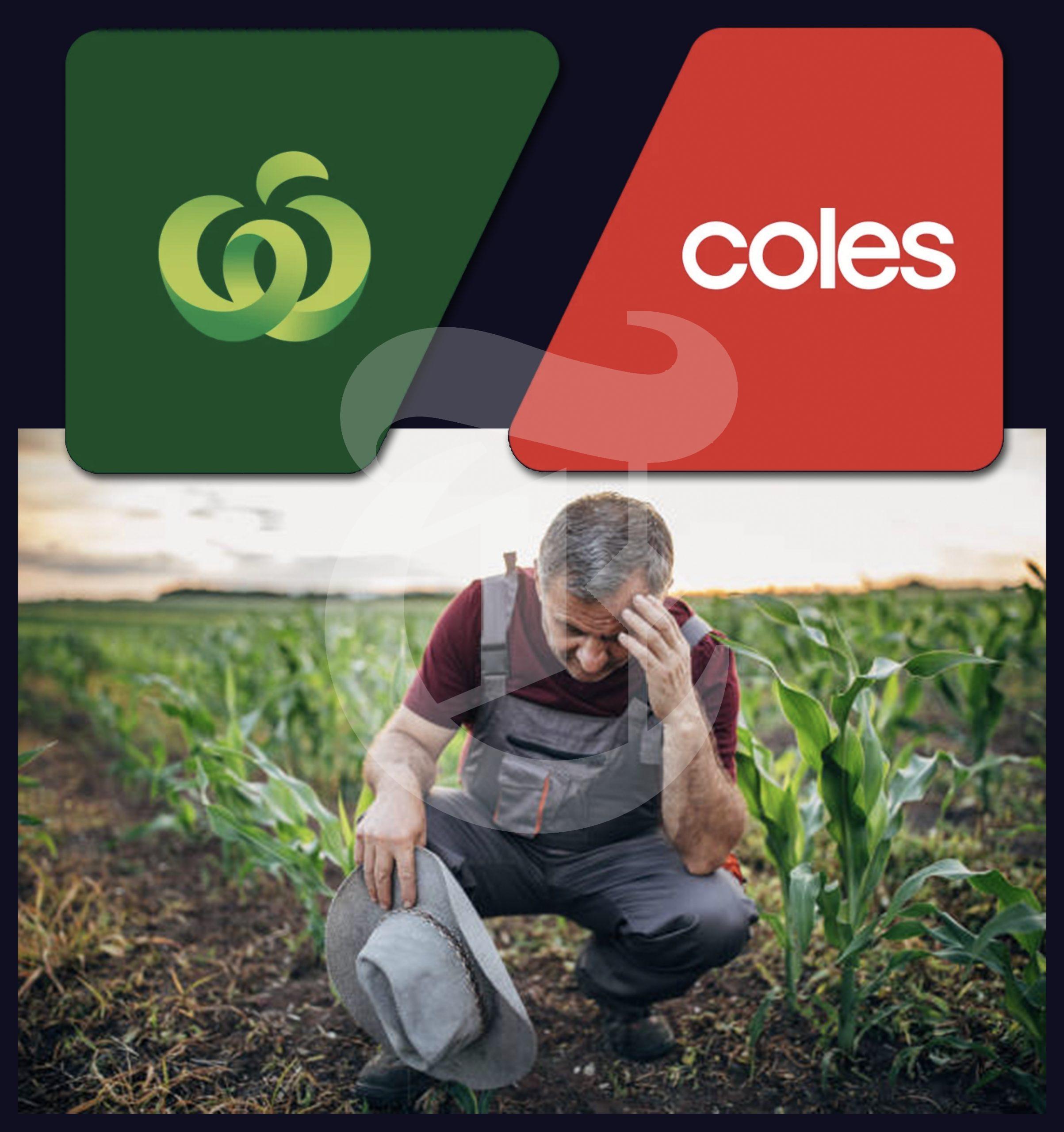 Friday, 10 December 2021. From Taree to Lismore, Northern NSW farmers can have their say on what Australia’s climate policy should look like at one of Farmers for Climate Action’s end-of-year catch-ups next week.

The seven networking events, created by farmers for farmers passionate about a better climate future, are an opportunity to be updated on Australia’s climate policy, share local insights and learnings from the year, and ensure we’re feeding the right climate solutions back to industry and decision-makers.

The 1.5-hour sessions will run from Monday 13 December to Wednesday 15 December in the following locations:

“Here’s your opportunity to meet like-minded farmers and compare notes on the year we’ve had. We can have a frank discussion about where Australia’s climate policy is at and, more importantly, what this means for our region and livelihoods.

“Farmers are on the front lines of climate change, with many of us in this region living through droughts, floods, bushfires and more.

The events will be free of charge. RSVPs are essential and refreshments will be provided. To register visit www.farmersforclimateaction.org.au/events.

Farmers for Climate Action is a movement of almost 7000 farmers and agricultural leaders working to ensure that farmers, who are on the frontlines of climate change, are part of its solution. 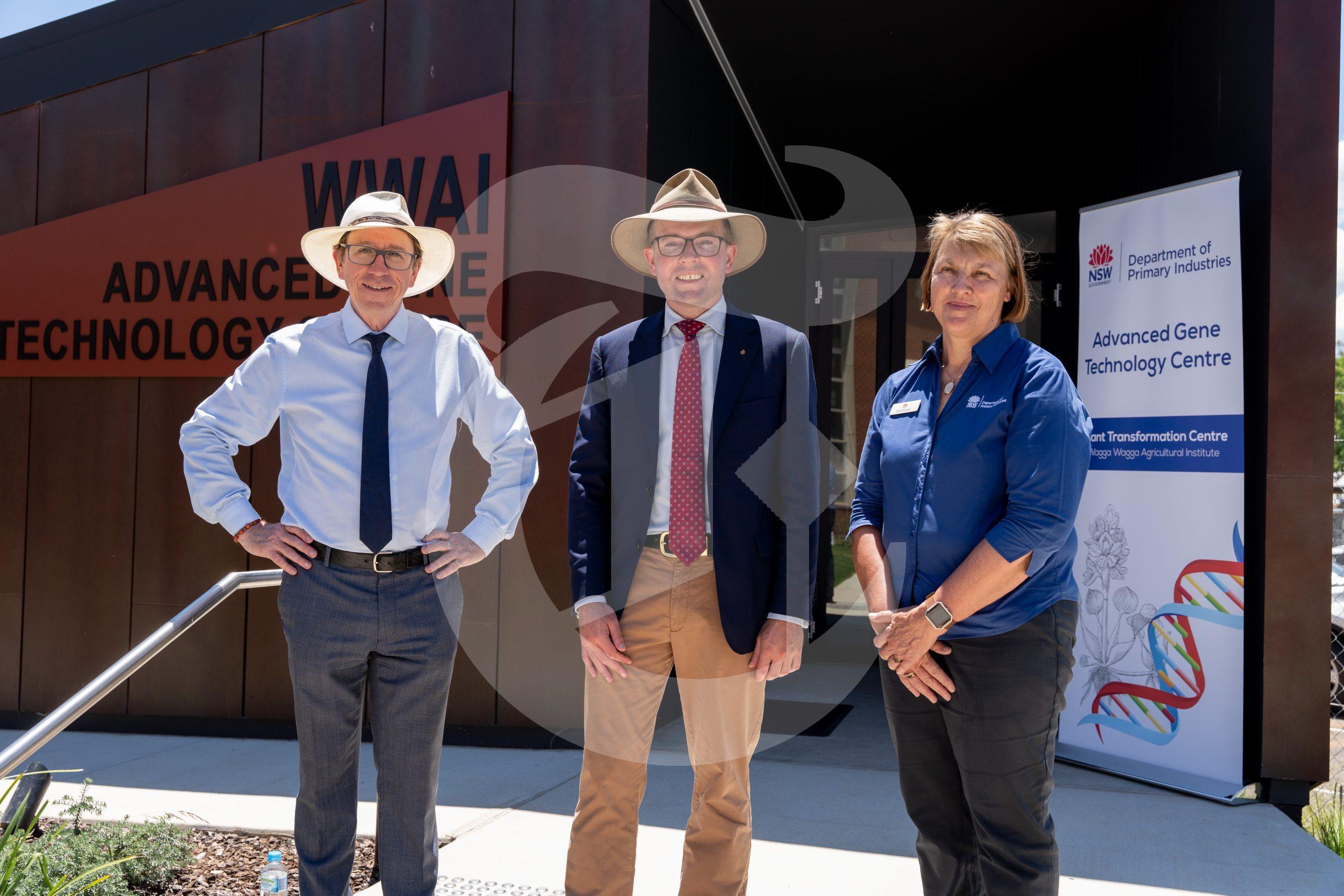 The State’s primary producers will be amongst the first in the world to benefit from cutting-edge advances in genetic technologies with the completion of the NSW Department of Primary Industries (DPI) Advanced Gene Technology Centre.

Minister for Agriculture Adam Marshall officially opened the Centre today and said the NSW Government had provided $4.1 million in funding for the project at the Wagga Wagga Agricultural Institute.

“Plants and livestock will be more resilient to the challenges of drought, frost and salinity, as well as more resistant to pests and disease thanks to the research coming out of our new Advanced Gene Technology Centre,” Mr Marshall said.

“By building advanced infrastructure, we equip our scientists with the capabilities to be at the forefront of scientific advancements, including fast-tracking new opportunities to selectively alter genes and pathways.

“Over the next 20 years, we expect the rates of genetic gain in NSW to more than double.

“Advanced genetic technologies, including synthetic biology, gene editing, environmental DNA, and rapid complete genome sequencing and analysis, are all key sciences likely to transform the productivity and biosecurity of our primary industries.

“Investments in projects such as the Advanced Gene Technology Centre cement NSW as a world leader in agricultural, biosecurity and fisheries research.”
Mr Marshall said the funding was part of the NSW Government’s $100 million package invested into research infrastructure to support world-class food and fibre production.
“The NSW Government will continue to invest in the Wagga Wagga Agricultural Institute and the Elizabeth Macarthur Agricultural Institute to build laboratory and grow-out facilities,” Mr Marshall said.

The investment in the State’s research and development portfolio is part of the NSW Government’s $240 million Bushfire Restart funding.

More information on the NSW Government’s World-Class Food and Fibre Program is available on the NSW DPI website.