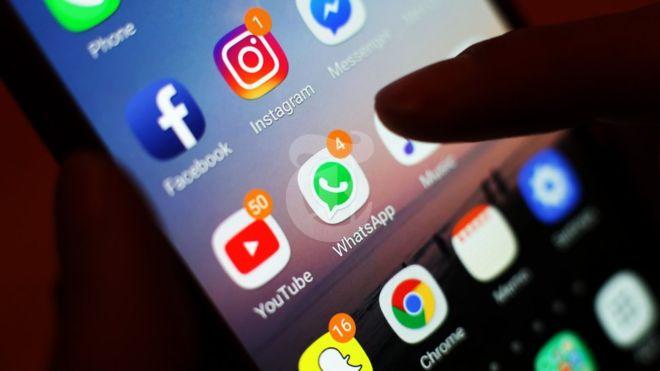 Risk of misinformation on the rise

• One fifth of people act on what they see or hear on social media
• A quarter trust the information they find on social media
• Risk of misinformation on the rise as people disengage from traditional communication
Sydney, NSW – The power of social media to influence people’s behaviour is on the rise as other forms of communication become less effective.
This is a key finding from the latest Togetherness Index released today by strategic communication consultancy SenateSHJ.
Social media is playing a significant role in motivating people to change their behaviour, which amplifies the risk of misinformation as well as helping to connect people.
A third of those surveyed found communication on social media from sources other than friends and family effective. A quarter trusted this information while a fifth of people say they have changed their behaviour because of what they have found on social media.
Darren Behar, Managing Partner at SenateSHJ, said the proportions have held up despite warnings about the influence of social media and of misinformation found on these platforms.
He said: “At the same time the influence of business, government, local community leaders and even friends and family have slipped. It would seem we are less engaged with traditional sources of information, perhaps because of COVID-19 fatigue. People are turning to social media for information, and while they may find trusted sources, the risk of exposure to misinformation is heightened.”
Nationally, less than four in 10 Australians are engaging with government communication, slipping from almost 50% during the first half of the COVID-19 pandemic, and media now only influential with one in four according to the annual Togetherness Index.
Fewer than one in three respondents gave a lot or some thought to communication from community leaders, while 24% did so to communication from leaders of large businesses – also down on last year. Concerningly the most powerful influencers of our behaviour, family saw the most significant drop from 57 to 43%.
Jodie Wrigley, Head of Health and Social Change at SenateSHJ, said it is now more important than ever to ensure people can spot misinformation.
She said: “Eighteen months into this pandemic people are engaging less with communication from businesses and leaders in the community showing they are fatigued and potentially complacent. This is to be expected.
“It’s important to keep bringing the community together, to appeal in many ways to different sectors of the community and to do so in a variety of ways, including at the community level. We must also
make sure people who are turning to social media know where do go for trusted information, and how to pick up on misinformation.”
The Togetherness Index is based on a survey of 1,000 Australians. The original research explores what components of communication contribute to togetherness, or social cohesion, within the community.
Related Topics:social media
Up Next

Queensland close the border to NSW 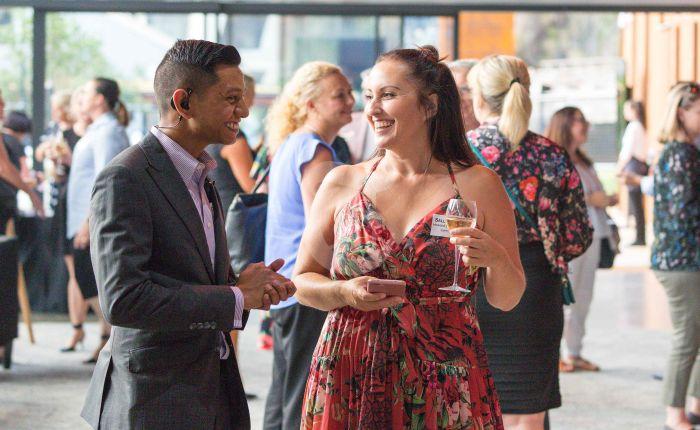 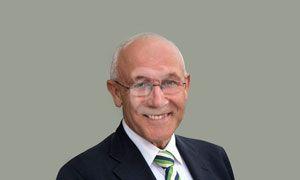 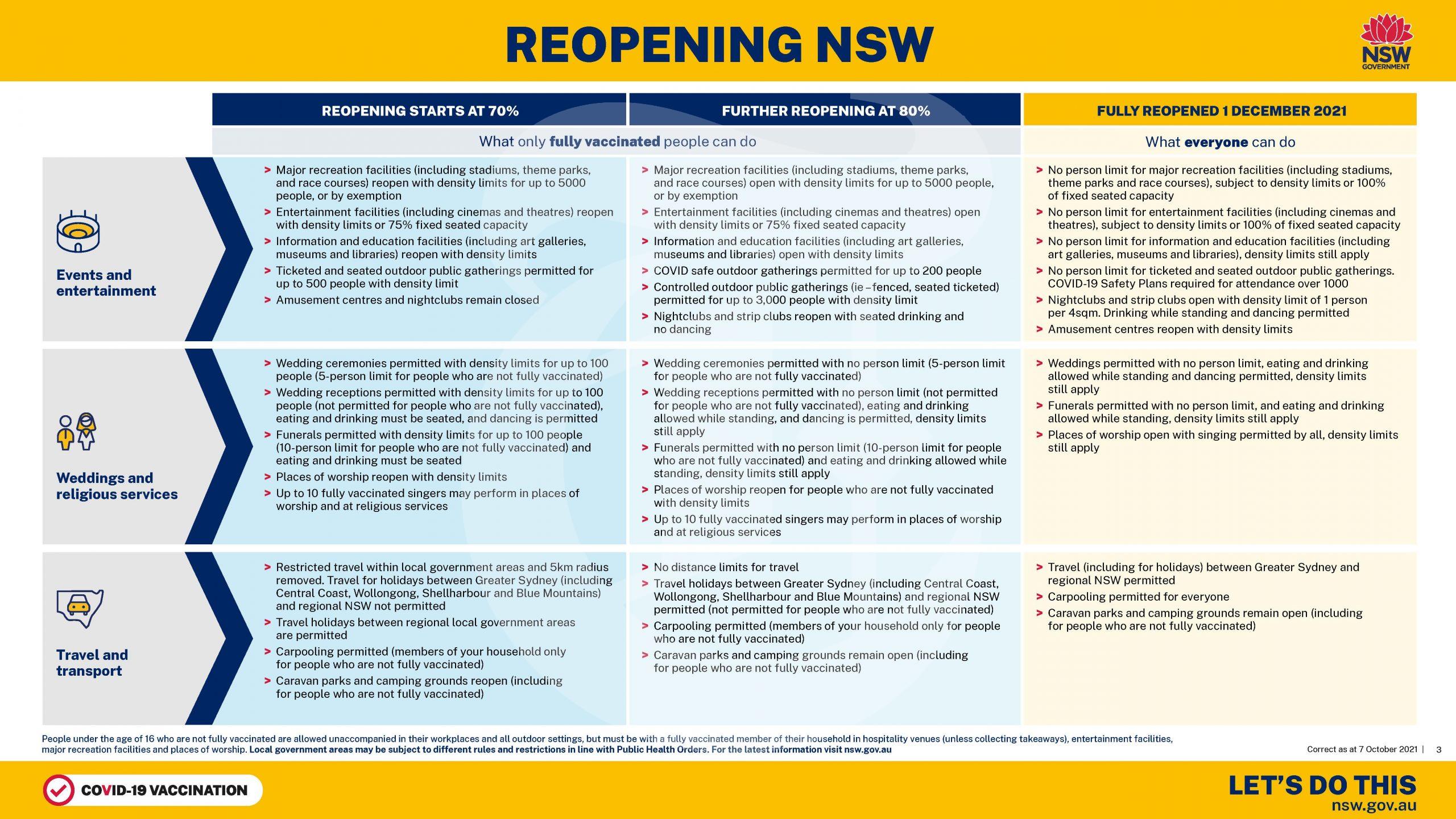