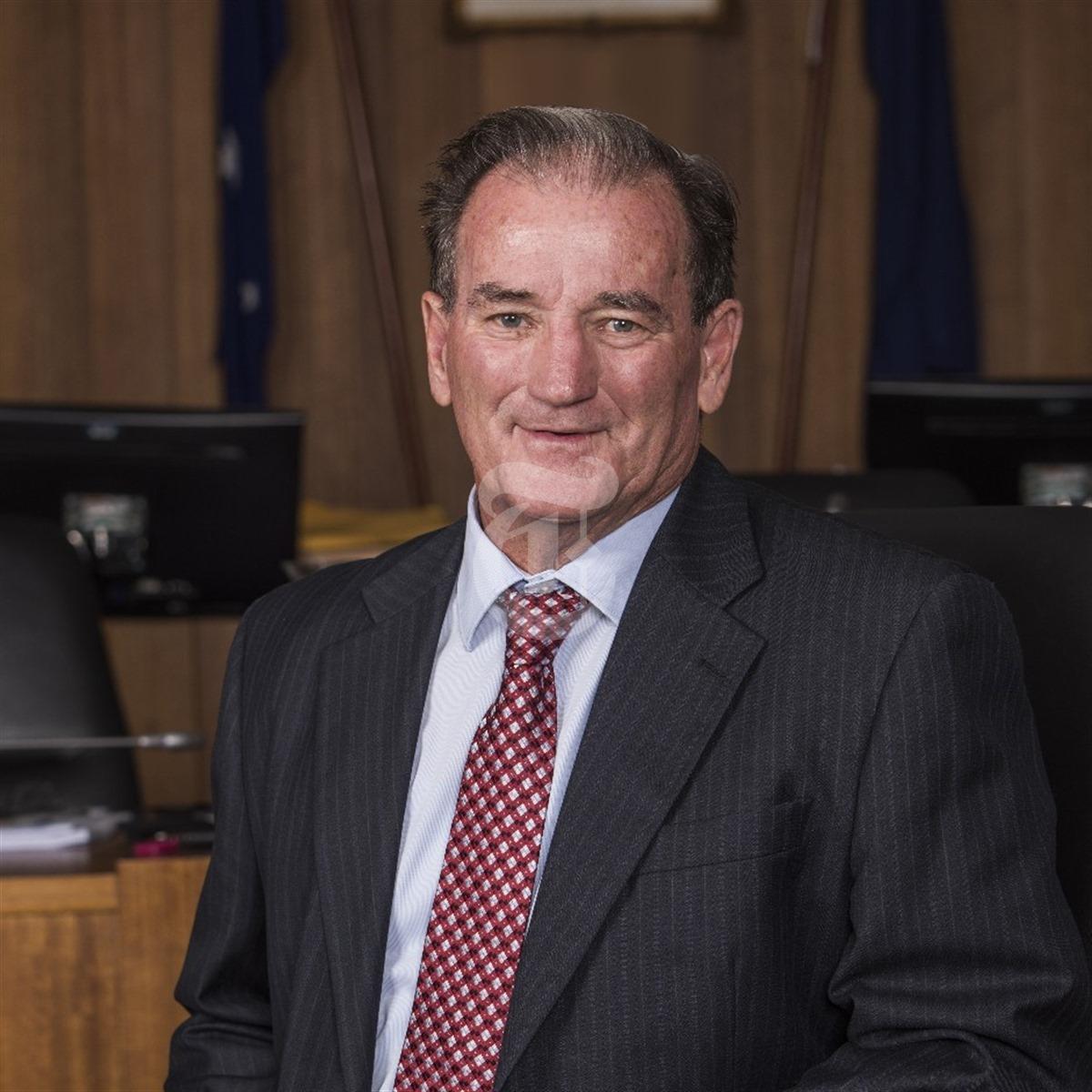 Get vaccinated as restrictions ease for the Clarence Valley

Clarence Valley Council Mayor Jim Simmons has called on the State Government to “lift its game” and help residents and businesses in regional areas by providing better access to vaccination.

Cr Simmons said while Sydney residents have been the focus of a concentrated campaign to ensure the population is fully vaccinated, efforts have been more sporadic in rural and regional areas.

He said more designated vaccination centres needed to be provided across the Clarence Valley to improve access.

“Currently just a shade over 55% of Clarence Valley residents have received their second vaccination, which leaves us falling well behind the state average,” Cr Simmons said.

“The rural areas appear to have been forgotten by the State Government and we need a targeted campaign to encourage residents to roll up their sleeves and help improve local vaccination rates.

“Businesses that do not provide essential services will find it difficult to remain open until the end of November and local residents need to support these businesses by getting themselves fully vaccinated as soon as possible.

“The State Government needs to lift its game with respect to support of the bush.”

At this stage of the reopening process, density limits apply to all council settings.

Masks are still required indoors in all council venues and facilities, including our customer service centres.

Some council services are currently only open to those who are fully vaccinated, including libraries, museums, Grafton Regional Gallery, Treelands Drive Community Centre and the Environment Learning Facility.

Members of the public are asked to carry proof of vaccination as that may be required to produce it on entry to any of these venues.

Find a COVID-19 vaccination clinic near you.

DOUBLING DOWN ON DINE & DISCOVER 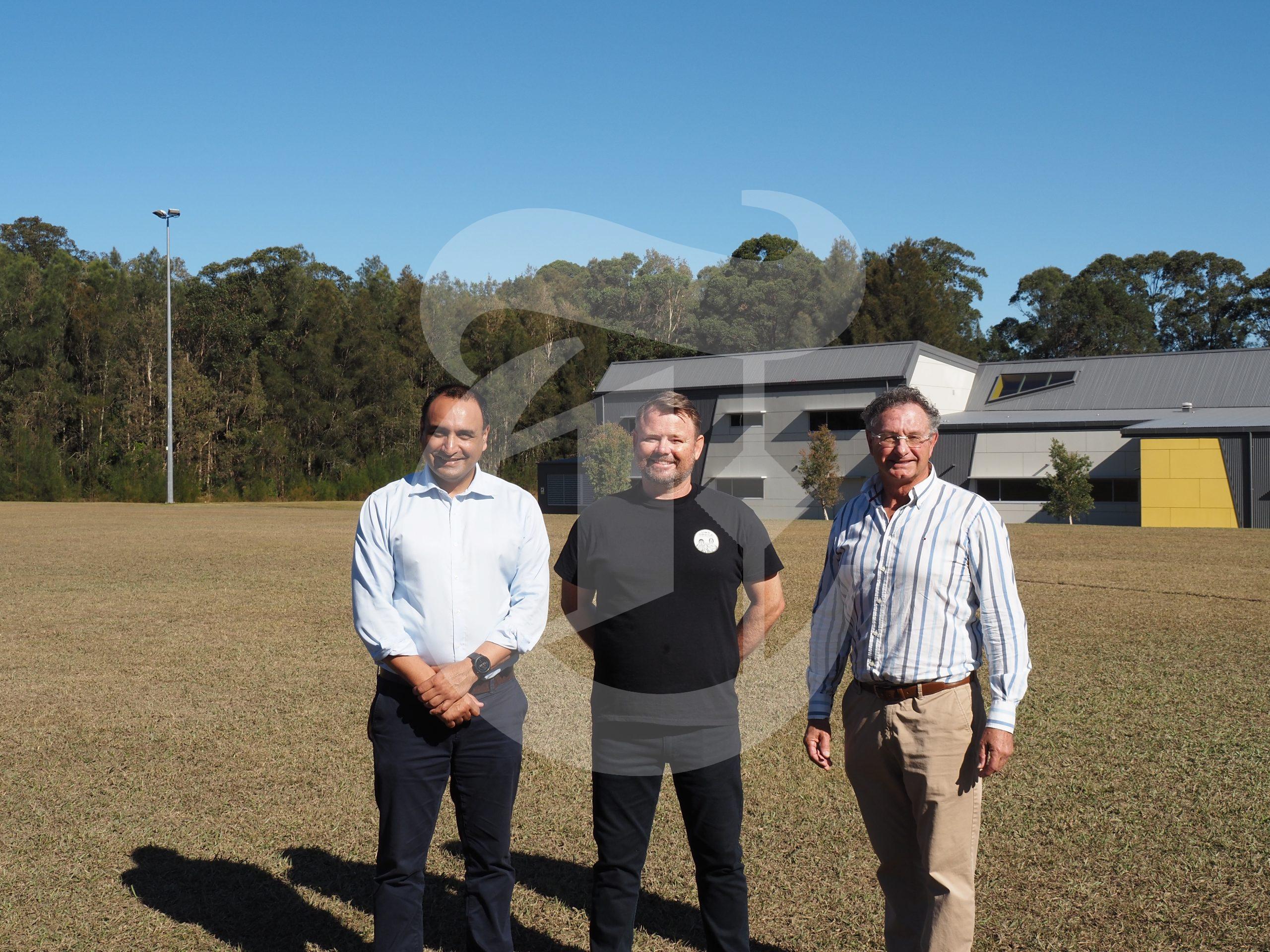 FUNDING BONANZA FOR OUR NEW FESTIVAL

The Big Bonanza festival, to be held for the first time on the Coffs Coast in November, will now be even bigger thanks to $200,000 in funding from the NSW Government.

Member for Coffs Harbour Gurmesh Singh said he is pleased the Festival organiser, Gig Big, has received this significant support from the Regional Events Acceleration Fund. 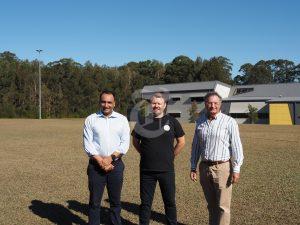 “The Big Bonanza is a two-day music, comedy and food festival to be held at Coffs Harbour Education Campus playing fields on 4 and 5 November,” Mr Singh said.

“The funding will help with the staging of this live entertainment extravaganza – in particular securing the headline music and comedy artists including Wolfmother, You Am I, Dave Hughes and Judith Lucy, and for temporary event infrastructure which will improve accessibility and inclusion for people with disability.

“The Big Bonanza is anticipated to be a major drawcard for Coffs Coast locals and visitors, which will help to boost our local economy.”

Coffs Harbour City Council Mayor Councillor Paul Amos said: “Not only does Coffs have the Big Banana, but now we have The Big Bonanza coming to our world-class CHEC in November this year. This is yet another flagship event for the Coffs Coast and another feather in our cap adding more colour to the year-round events calendar.

“We know how to stage big events and our community knows how to have a great time, bring on The Big Bonanza,” Cr Amos said. 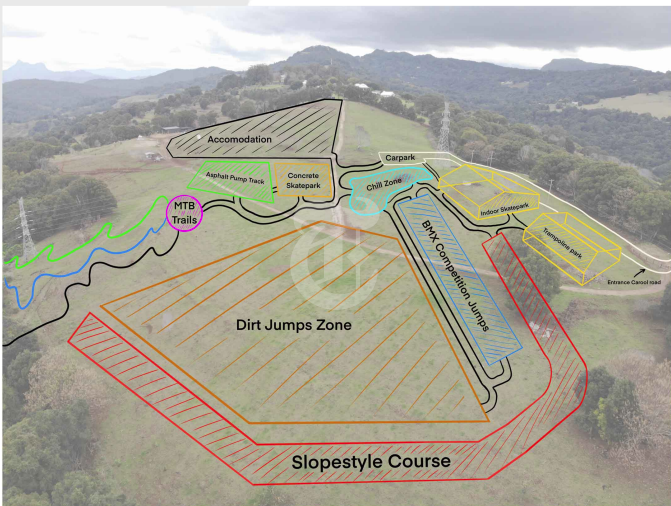 Plans were submitted for an extreme sports facility to be built at Carool to go with an existing DA for health retreat style accommodation.  Last week, Tweed Shire Council voted to refuse the Development Application for the park.

The initial DA for 35 cabins, and 5 rooms, also include a 4-bedroom site management house and attached granny flat has not yet been issued with a construction certificate.  The latest DA is for indoor and outdoor facilities for sports including motocross, mountain biking, skateboarding as well as gym and trampolining facilities spread over 18,902m2. Between the proposals, there was confusion as per the use of the facilities and how much would service the patrons vs public use.

There are 11 reasons council gave to turn the new development down.  Included in which is incomplete information on stormwater management, bushfire risk research as well as risk to potential existing indigenous heritage.  Inadequate infrastructure, such as sewerage, electricity, and car parking were also cited as concerns.

Issues regarding noise and light that would see up to 60 patrons visiting a day and up to 200 over 4 annual events were not addressed by the submission.  It was unclear how much of the clientele was to be from public use as opposed to visiting patrons.

A large concern was raised in regarding its visual amenity, with two large block sheds at the peak of the development, breaking up the sight lines of the surrounding hills.  The large amount of concrete, asphalt and exposed earthworks were also not considered to be in keeping with the “picturesque hills of Carool.”

One of the two sheds were over the height limit stipulated by council, causing interest for the airspace above the shed.  “The application was referred to the Gold Coast Airport Authority as the site has a ground level above the relevant Obstacle Limitation Surface Contour and therefore the development would breach this plane. The Gold Coast Airport Authority advised a full assessment would be required.”

Other incomplete information included traffic studies as well as flora and fauna impact contributing to the hesitancy to provide support for the development. Public concern was also considered when 18 of the 21 public responses received in regard to the development found to have objections to the proposal.

Two options were presented to council, to refuse the DA or to present them with an opportunity to provide further information.  Due to inconsistencies and inadequacies with the assessment of the works, council officers recommended the first option and refused the DA.  It was found that the “development proposal is not consistent with the Aims of Tweed Local Environmental Plan 2014 to promote the responsible sustainable management and conservation of Tweed’s natural and environmentally sensitive areas and waterways, visual amenity and scenic routes, built environment, and cultural heritage.”

The DA report and associated documentation is available on the Tweed Shire Council website.