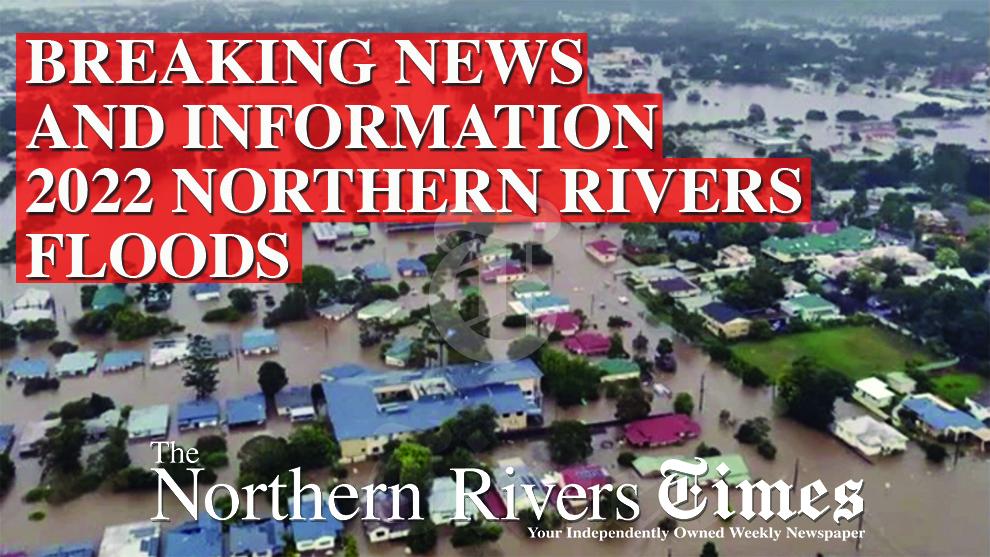 The body of a man has been recovered from a property in the state’s north.

Officers attached to Coffs/Clarence Police District were contacted about 8.30pm yesterday (Thursday 24 March 2022), after reports a 72-year-old man went missing after attempting to cross a flooded roadway on foot near Coaldale Road, Coaldale, about 35km north of Grafton

A search involving local police located the body of a man about 9.15pm a short distance away in a gully.

While he is yet to be formally identified, it is believed to be that of the missing man.

A report will be prepared for the information of the coroner. 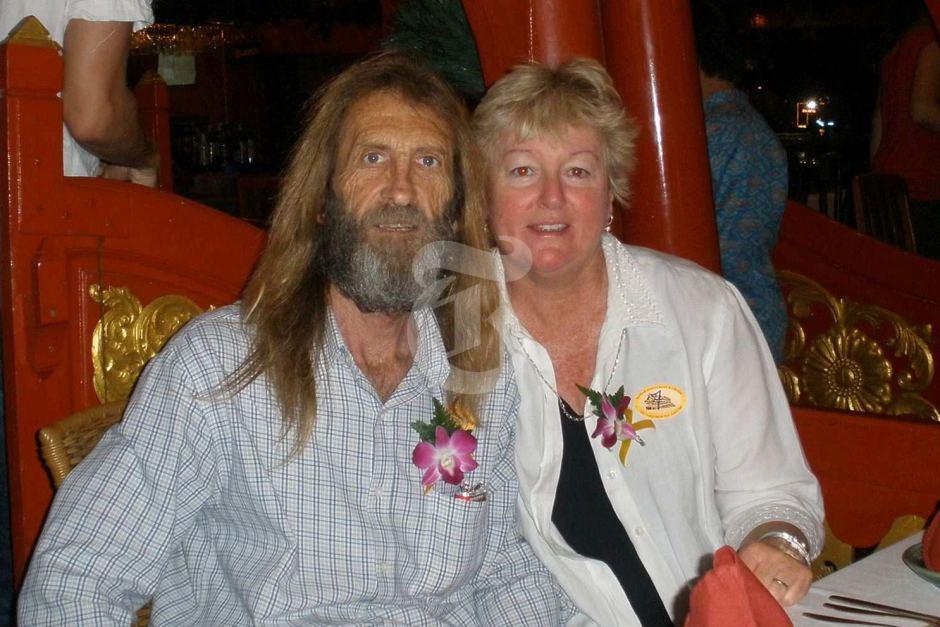 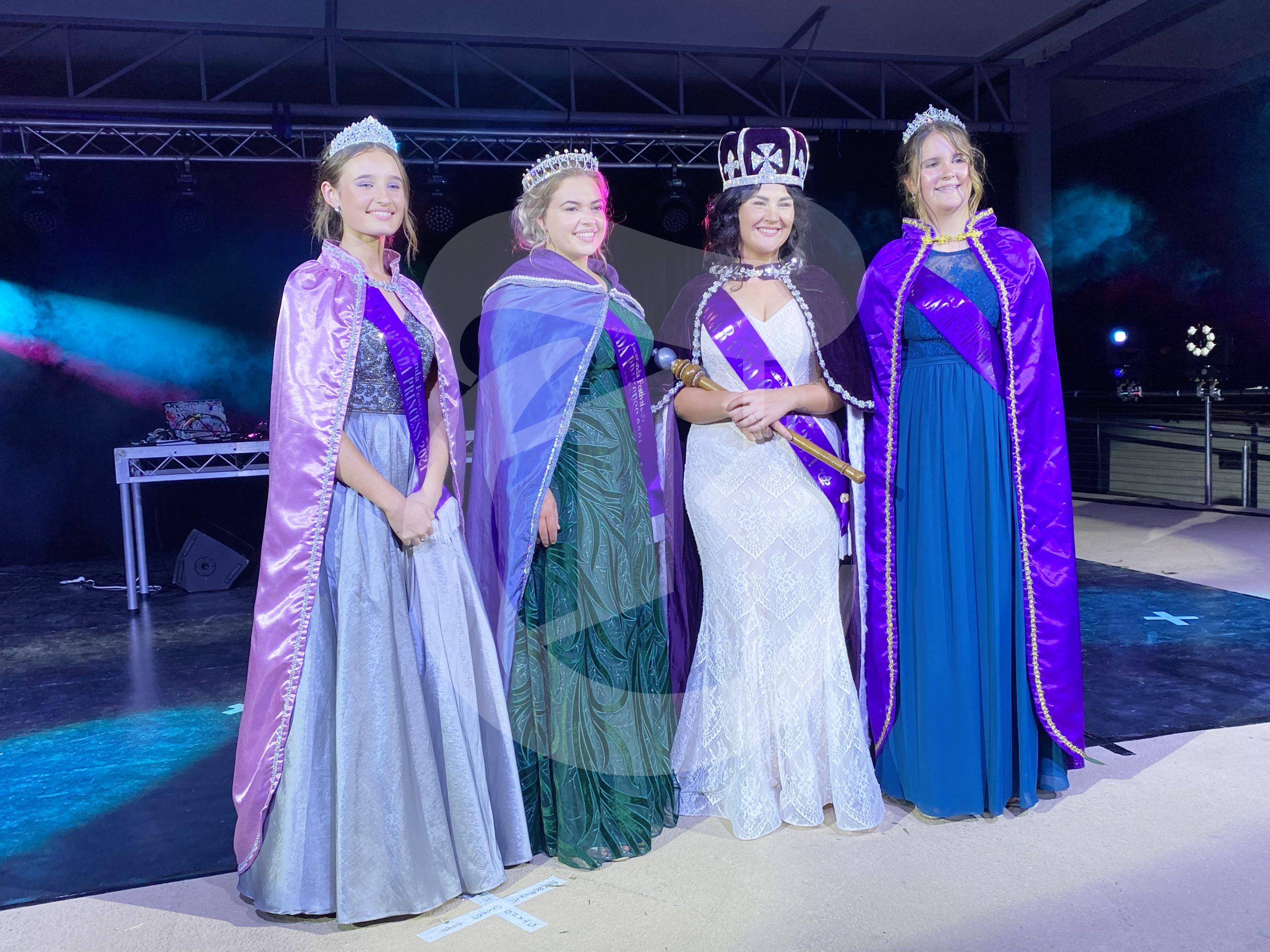 FOR the first time in its 88-year history the Jacaranda Queen program will welcome kings and ambassadors into its entourage.

While the role of Jacaranda Queen is traditionally female, to honour the inclusive spirit that festival manager and the committee have been championing over the past few years, people of all gender identities are welcome to enter the 2022 event.

Reigning Grafton Jacaranda Queen, Hanna Craig said the committee decided the time was right to recognise the diversity of gender and update the festival’s program accordingly.

“We are an inclusive organisation and welcome everyone and support safe and diverse spaces, and this move is in line with this approach,” Miss Craig said.

She said accepting how someone identifies was the right step to take.

“Acknowledging this not only supports the Festival’s contemporary approach but paves the way for other (similar) events to do the same.”

Festival manager Mark Blackadder said all entrants will be referred to as Jacaranda candidates (junior or senior).

“Winners can choose whatever title they feel comfortable with, Queen, King or Ambassador.”

While the festival committee was looking forward to welcoming a more progressive competition this year it’s not the first time the format has deviated from its all-female tradition.

In 2003 two male candidates, Wayne Herbert and Scott Kelly, showed interest in entering, causing varying degrees of controversy as the local paper reported at the time before both pulled out of the competition.

It reported Mr Kelly had partnered two Queens vying for the title in the past but wanted to be called King, while Mr Herbert, then manager of the town’s Gay and Lesbian Resource Centre, was happy with the Queen title but withdrew his candidacy after challenging the festival’s fundraising rules after he wanted to nominate his own charity rather than support the annual event.

While the Jacaranda Committee at the time (almost 20 years ago) was supportive where possible, it generated plenty of press coverage and community conversation, prompting a former queen to write to the paper to say the behaviour of the male candidates was “inappropriate and distasteful” and made a mockery of the event. 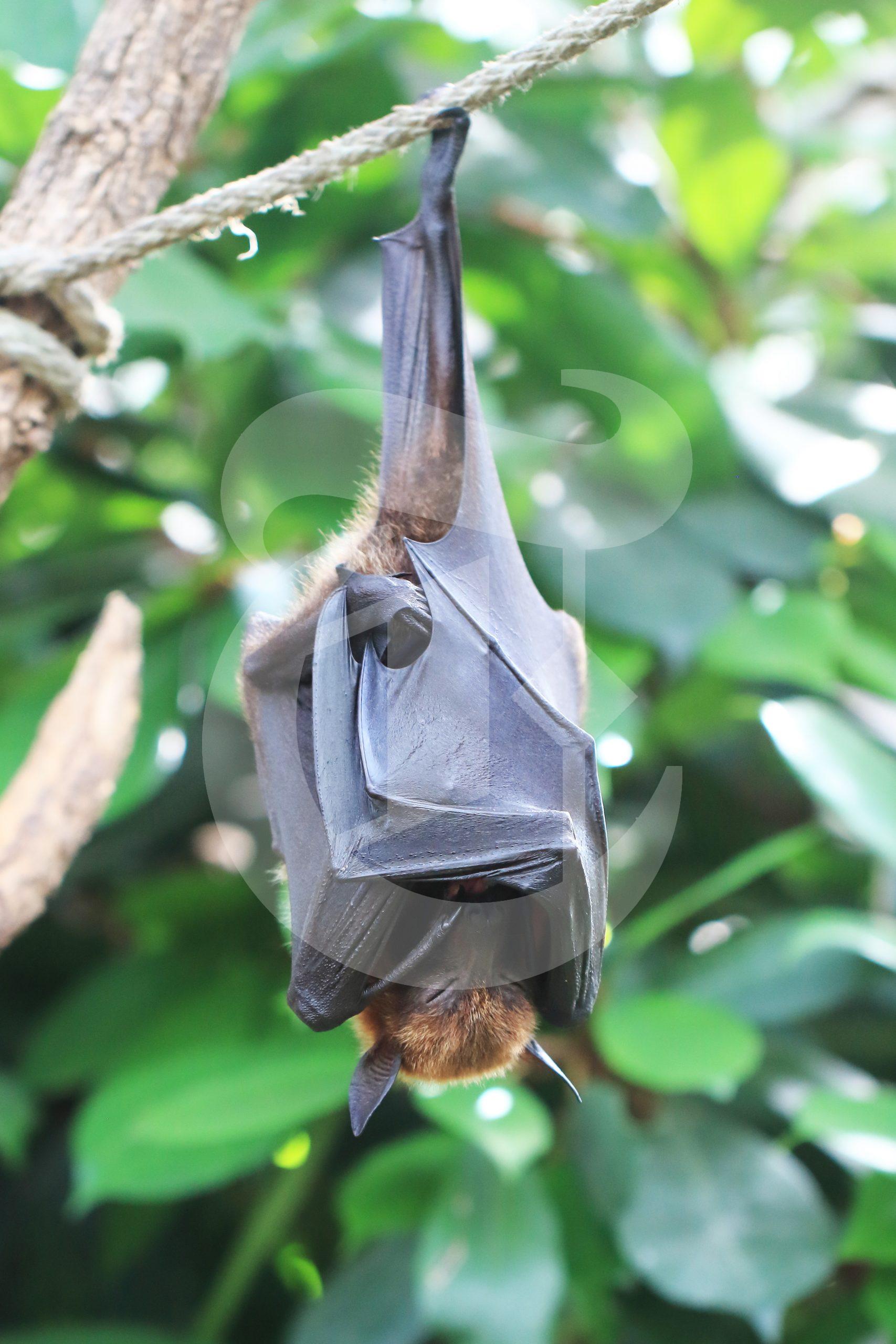 In the second part of the Flying Fox Frequency, we look at the flying fox population in the Kyogle Council, Clarence Valley Council and Ballina locations. Kyogle Council have also provided excerpts from their Management Plan giving further information on why Flying Foxes receive so much focus.

Kyogle Council
Judy Faulks, the Senior Environmental Services Officer has replied with a great deal of information on the issues faced by all areas with Flying Fox populations. Kyogle Council has sourced funding from the NSW Dept of Planning and Environment (DPIE) and researched its own management plan.
Kyogle’s Plan
“In 2021 Council received funding from DPIE to complete the Kyogle Flying-fox Camp Management Plan (currently in draft form). This Plan has been prepared to guide future management of the Kyogle flying-fox camp along Fawcetts Creek on the northern side of Kyogle township. The Plan aims to reduce conflicts between humans and the flying-fox camp.
“The remaining flying-fox camps throughout Kyogle LGA (one of which is a Nationally significant flying-fox camp) are in more rural/remote areas of the LGA so conflict between humans and the flying-fox camps is minimal.
“In consultation with the community, a range of management actions have been identified in the draft Kyogle Flying-fox Camp Management Plan which includes both general and location specific actions. The key management actions aim to maintain or enhance separation between people and the flying-fox camp. Applying for and securing external funding will be important to enable implementation of the Plan.
“In late 2021 Council also received further funding from DPIE to implement a high priority action under the draft Plan – i.e. undertake habitat enhancement and creation at the northern end of the Kyogle Recreation Reserve to encourage flying-foxes to roost in this area away from sensitive receivers. This project will complement previous vegetation regeneration works along Fawcetts Creek; provide roosting habitat away from residential areas thereby reducing flying-fox conflicts; and reduce pressure on vegetation at the existing flying-fox camp.
“Kyogle will continue monitoring flying-fox camps as part of the National Flying-fox Monitoring Program – as this provides valuable information on the location, species, timing and numbers of flying-foxes at a given camp over time.
Conflict vs Harmony
“There can be conflict between humans and flying-foxes. Key issues identified as part of community consultation for the draft Kyogle Flying-fox Camp Management Plan included flying-fox noise, odour and excrement impacts; and disease concerns. There are local residents and users of the area who reported enjoying the flying-fox camp or whose primary concerns related to flying-fox conservation issues. Reported positive feedback was from people who:
· acknowledge the need to conserve flying-foxes as an important native species and find a balance between wildlife and human needs
· enjoyed watching flying-foxes at the camp
· appreciated the natural values of the camp and vegetation along Fawcetts Creek
· feel the camp does not negatively impact on their lifestyle
· understand the low risk of flying-foxes to human health.”