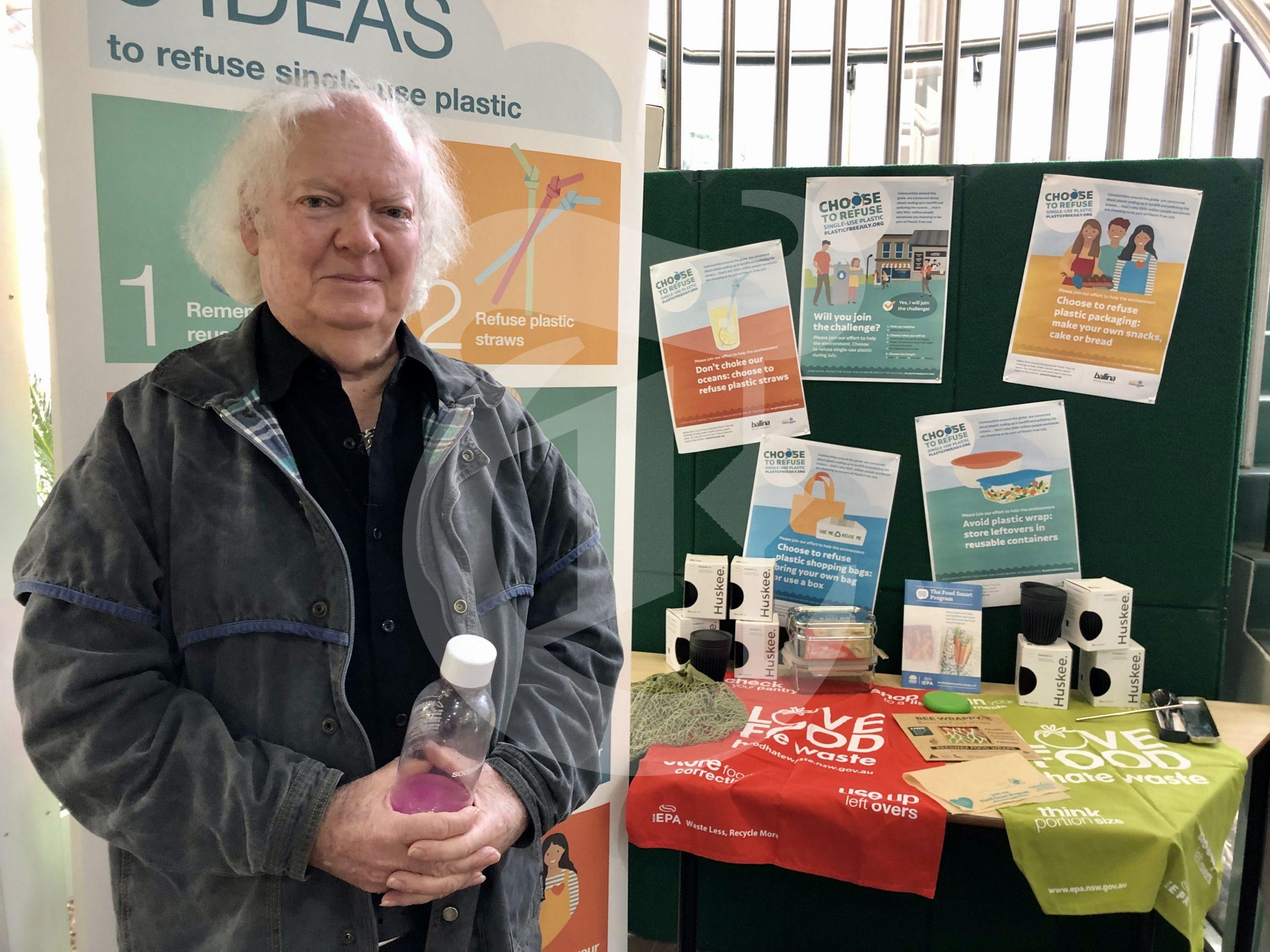 Single-use plastics are certainly in the spotlight in 2021. A number of Australian state governments (including NSW) have announced bans, and the Federal National Plastics Plan has been released.

As part of ongoing efforts to reduce waste to landfill and protect the environment, Ballina Shire Council is a Plastic Free July council member.

Last year more than 300 million people globally participated in the Plastic Free July challenge. The challenge asks everyday people to practice habits to reduce plastic consumption over the month of July. Participants are provided with interesting resources and ideas to help reduce single-use plastic waste at home, work, school and in the community.

As a Plastic Free July council member, Ballina Shire Council is doing our part by offering accessible recycling solutions for residents. This includes programs such as the Huskee swap coffee cup initiative and provision of Community Recycling Stations throughout the shire. From Thursday 1 July 2021 it is also free to drop-off of scrap metal for recycling at the waste management centre.

Ballina Shire Mayor Cr David Wright is on board with the campaign.

“For Plastic Free July I’m inspired to use my soda maker for sparkling water, which reduces reliance on plastic bottles,” said Cr Wright. “I urge residents to get on board with the challenge and see what solutions they can find.”

Other ongoing initiatives that aim to reduce the amount of waste going to landfill include the NSW Government’s Return and Earn container deposit scheme and REDcycle soft plastics recycling at all major supermarkets.

Be part of the solution to plastic pollution by signing up for the challenge at www.plasticfreejuly.org

New ‘one stop shop’ for MLA products and services 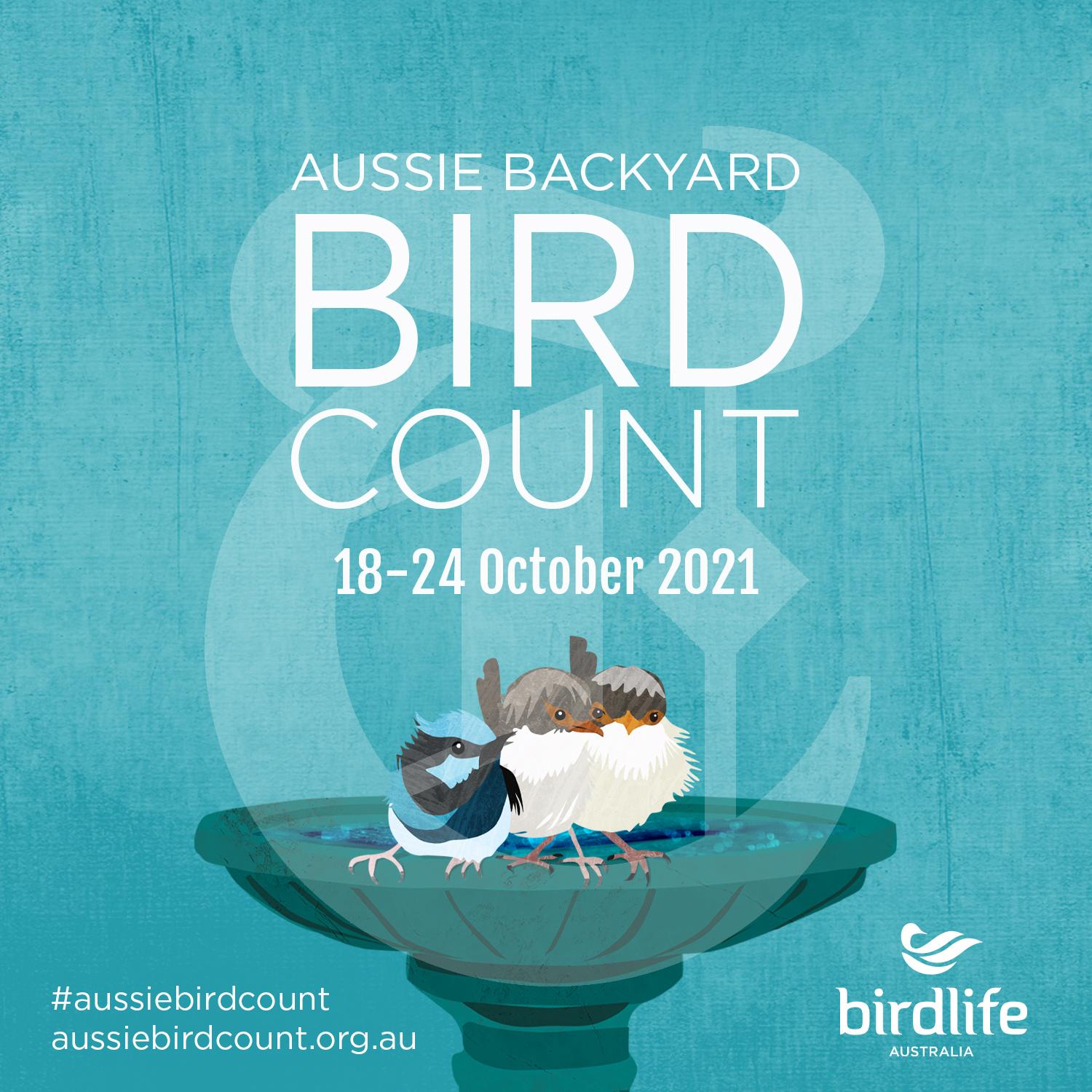 Next week marks the start of the week-long Aussie Backyard Bird Count and Lismore City Council is once again encouraging the community to get involved.

You can take part anywhere – your backyard, local park, botanical gardens, or schoolyard – wherever you might see birds.

Council’s Environmental Strategies Officer Wendy Neilan said the count not only helps identify trends in our bird activity, but it also enables the public to make an important contribution to citizen science from their own home.

“The bird count results in a nationwide snapshot of how birds are tracking with wonderful citizen scientists out there counting birds using the same method at the same time of year, each year, which is creating a picture of our bird communities and whether there are any changes over time,” she said.

“Most importantly it’s about getting out, having fun, and enjoying nature as we are so lucky to live in such a biodiverse part of Australia with so many opportunities to see native birds in their natural habitats, including our own backyards.”

Download the free Aussie Bird Count app, walk outside and look to the sky, the trees, the ground and the water – and start counting.

Just spend 20 minutes in your favourite outdoor space and count the birds you see.

The Aussie Backyard Bird Count is among Australia’s biggest citizen science projects, and not only will you be helping science, participants also involved report feeling happier, more relaxed, and closer to nature after completing a count.

In addition to being able to count using the app on a smartphone, there is a printable form available at www.aussiebirdcount.org.au. 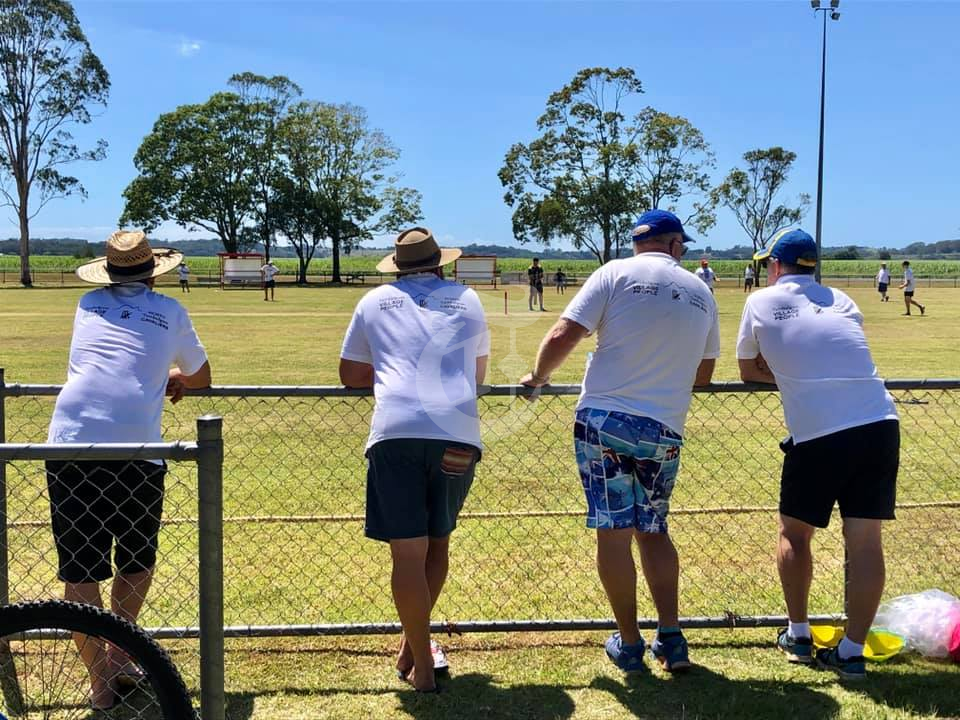 Council is encouraging community groups to apply for funding if they are planning to host a community event on Australia Day in 2022.

To be eligible for funding, the event must take place on Wednesday 26 January 2022 and be a public event which is accessible to the public.

Any community organisation requesting financial assistance for an event must be Tweed-based and provide an outline of the event.

The organisation must be incorporated and also hold Public Liability Insurance.

Funds are not to be used for a social activity for members of the community organisation exclusively and no financial assistance will be given to privately-owned businesses or companies.

There are 3 levels of funding available:

Successful applicants will be required to place event details on Council’s calendar of events whatsontweed.com.au to ensure the public has information of the event.

The successful applicant must also recognise Council’s support for the event on the day and in all promotional material.

All relevant approvals will need to be applied for and must be in place if the event is to be held on Council-managed land such as a park or beach.

The release of funding is subject to the organisers committing to keep attendees safe by following NSW Public Health Orders at the time.

To apply, please complete the application form on Council’s Australia Day webpage and return your application to Council by Friday 22 October 2021.

The next stage of the Green Spine project in Stuart Street Mullumbimby will start on 11 October 2021.

The Green Spine was a key priority identified in the Mullumbimby Masterplan, produced in cooperation with representatives from community groups including the Mullumbimby Residents Association, Mullum Cares and Creative Mullum.

The aim of the project is to formalise parking on the southern section of Stuart Street along with an on-road bike lane in the residential area, as well as landscaping including the planting of what will grow to be an avenue of green, shady, native trees.

Council has advised residents and businesses on Stuart Street that 20 trees, including golden cane palms and invasive African Tulip trees will be removed as part of the work.

Phil Holloway, Director Infrastructure Services, said Council does not take the removal of trees lightly however many have been privately planted on Council’s road reserve and new landscaping plans will incorporate even more trees that are native and will provide better habitat for wildlife.

“Of course we know the value our community puts on trees and some will say that we should not be removing existing trees to plant more but nine of these are invasive species and toxic to some bees and the majority of the others are not native either.

“We will be building new garden beds and planting 28 trees that are mature nursery stock that have been selected because they are appropriate native species for this area and will grow up to provide shade and habitat for birds and animals,” Mr Holloway said.

The Green Spine project also includes:
Line marking for car parks in the commercial zone
A land-scaped transition zone to reflect the change in speed limit from 50km/hr to 30km/hr
On-road bike lane in the residential area
Footpaths extended on both sides of Stuart Street to Fern Street
Letters have been distributed to businesses and residents in the area and the Mullumbimby Residents Association and the Chamber of Commerce have been notified.

“This project aims to make this part of Mullumbimby a green, shady space that is safe for pedestrians, cyclists and drivers while providing parking for people wanting to shop in the CBD,” Mr Holloway said.

The project will take approximately two months with the aim being to finish in early-mid December.

Information about the Stuart Street Green Spine project and the Mullumbimby Masterplan is available on Council’s website.