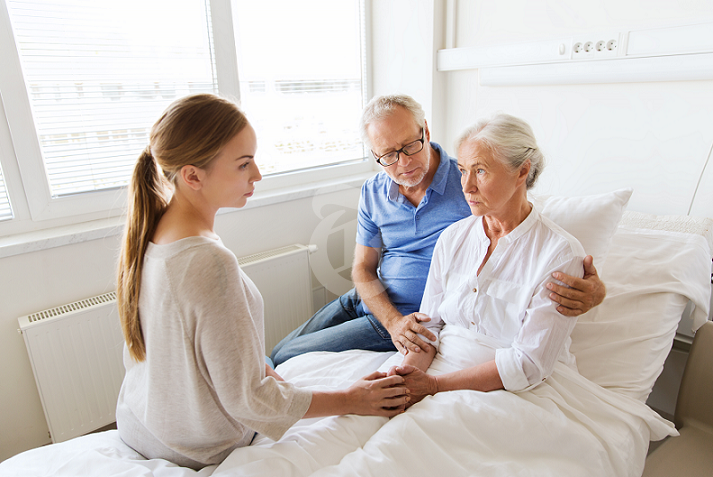 Monash University research has found voice-assisted technologies are able to support people with speech difficulties, such as Parkinson’s disease, and could enhance early speech and language therapies.

In 2018, over 1.35 million Australian households owned a smart speaker like Google Home and Amazon Alexa. While these technologies are primarily being used for general household tasks like streaming music, checking the weather forecast and setting alarms or reminders, new research has identified how these voice-assisted technologies can have additional uses for people with speech impairment.

A collaboration project by researchers at Monash University and Ulster University, this study is the first of its kind to explore the experiences of using voice-assisted technologies by people with speech impairment.

Of the 290 participants from the UK living with Parkinson’s disease who took part in the online survey, the key findings were:

Senior Lecturer in the Department of Human Centred Computing in the Faculty of Information Technology at Monash University, Dr Roisin McNaney, says the study demonstrates how these devices can help support future speech and language therapy outcomes.

“Early speech and language therapy intervention is important in addressing communication
issues related to Parkinson’s disease, however, only 59% of people living with Parkinson’s disease in Australia have regular contact with a therapist,” she said.

“The limited access to clinical services and speech therapies is a major concern and one that we hope to address through this research.

Low volume and reduced clarity are major symptoms of voice impairment in Parkinson’s disease and are routinely targeted in speech therapy. We had comments from participants during this study which directly indicated positive speaking behaviours from using the technology, such as “speaking slowly and clearly” and “talking louder” in order to ensure they are understood by the device. When asked what they would do if Alexa did not understand them, one participant simply said, “I’ll try again, a bit louder, until she understands me’.”

“Voice-assisted technology has been embraced by many people and households, from both a general day-to-day perspective but also now, as we have seen from the research, in the form of assisting people with speech difficulties. Voice-assisted technologies now have the capability to support future therapies and act as useful tools for speech and language therapists, with the added benefit of already being present in the patient’s home,” said Dr Duffy.

While further research is needed to trial out-of-the-box voice-assisted technologies for speech and communication difficulties in people with Parkinson’s disease, the researchers hope that this study and its findings are a step in the right direction. 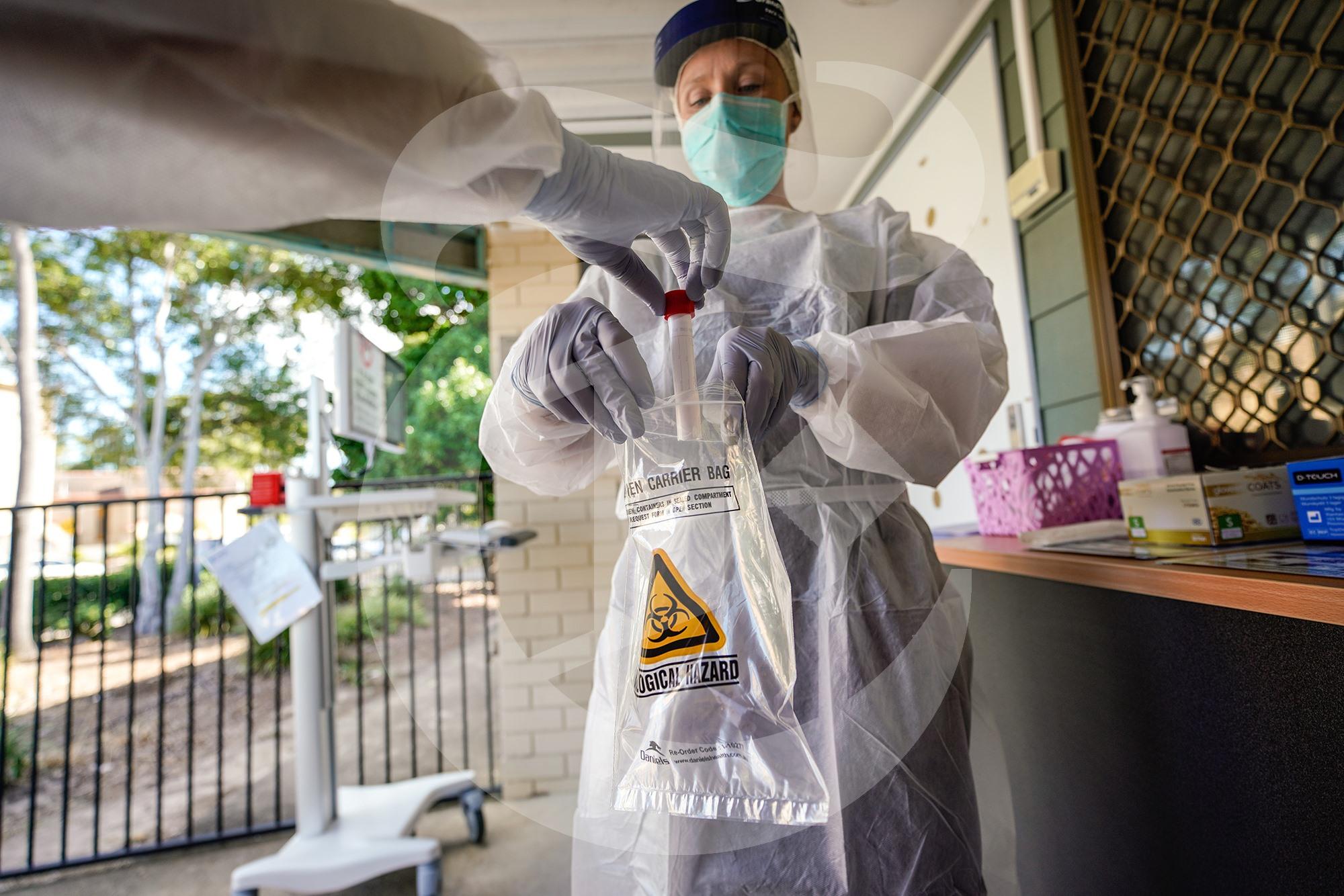 Northern NSW Local Health District would like to thank the community for their recent response to calls for testing in the Byron Bay and Ballina areas recently.
“Following advice over the weekend that a positive COVID-19 case had travelled on a flight from Sydney to Ballina, and recent detection of virus fragments in sewage in Byron Bay, we’ve seen a jump in people getting tested at local clinics,” Lynne Weir, Acting Chief Executive, Northern NSW Local Health District said.
“It’s promising to see our community responding to these calls, as it’s so important in the fight to find any cases which may be in our area.
“So far, there have not been any new confirmed cases identified within our District.”
Testing figures show there were 6,857 tests conducted among residents of Northern NSW Local Health District for the week of 18 – 24 July, almost a 50 per cent jump on the previous week when 4,575 tests were conducted.
The 45 passengers and additional crew members on flight VA1139 on 14 July, who were all identified as close contacts of the positive case, were contacted by NSW Health and advised to get tested and self-isolate for 14 days, regardless of the initial test result.
Daily sewage samples taken from the Byron Bay treatment plant since the detection of viral fragments on 20 July have all returned negative results, as have the other testing sites across the District.
“I encourage anyone who is feeling unwell to come forward for a COVID-19 test as soon as they develop symptoms,’ Ms Weir said.
“Testing and tracing are some of the best tools we have to manage the virus, and if there are cases which we don’t know about, that makes it difficult for our health teams to respond.
“Please don’t wait to get a test, you can find testing clinics open any day of the week.”
Clinic locations and opening hours are listed on the NSW website at COVID-19 testing clinics. There are more than 400 COVID-19 testing locations across NSW. 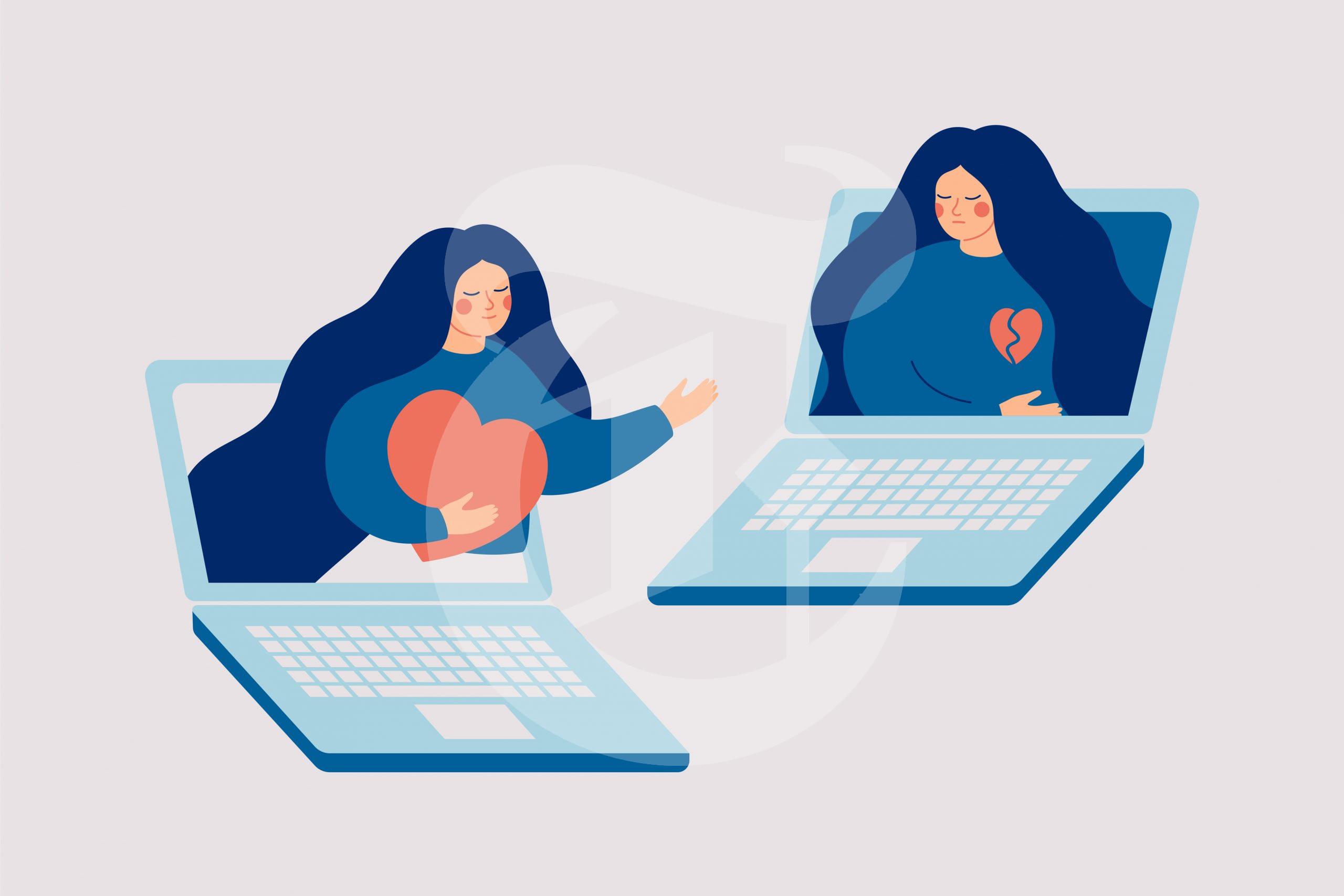 HEALTHY North Coast, in partnership with Remedy Healthcare, is pleased to announce a new mental health service for the North Coast.

“For people needing support with managing stress or worry, it’s so important that we have services available to provide help when and where needed, so that support can be accessed early,” she said.

“After a competitive tender process, Remedy Healthcare has been contracted to deliver two new programs to support people over 16 to improve their mental and emotional wellbeing, especially people experiencing isolation, and those in rural and remote locations.

“The ongoing impacts of the COVID-19 pandemic has seen a rise in mental health concerns across the world. Now, more than ever, we have to encourage ourselves to seek help.”

Remedy Healthcare is launching the MindStepR and Healing Minds telephone and online services. Both are free, easily accessible, and do not require a referral by a GP or healthcare professional. Delivered by trained mental health coaches, the confidential services use evidence-based techniques that improve mental health and wellbeing.

“The free services offer one-on-one assessment, coaching and follow-up sessions. Use of the services is completely confidential and accessible to people living anywhere within the North Coast region in NSW.”

Member for Page Kevin Hogan said the new services would provide much needed and timely support for the people of northern NSW.

“Around one in five people have a mental health concern each year,” Mr Hogan said.

“Over a lifetime, around 50% of people are likely to experience mental health issues.”

MindStepR is an evidence-based, low-intensity, guided self-help service and is designed to run alongside any existing psychological care.

Healing Minds is a culturally sensitive adaptation of MindStep specifically for Aboriginal and Torres Strait Islander people over 16. To access Healing Minds, call 1800 810 255 or visit www.remedyhealthcare.com.au/healing-minds-hnc

If you or someone you care for needs immediate support, please call 000 or: 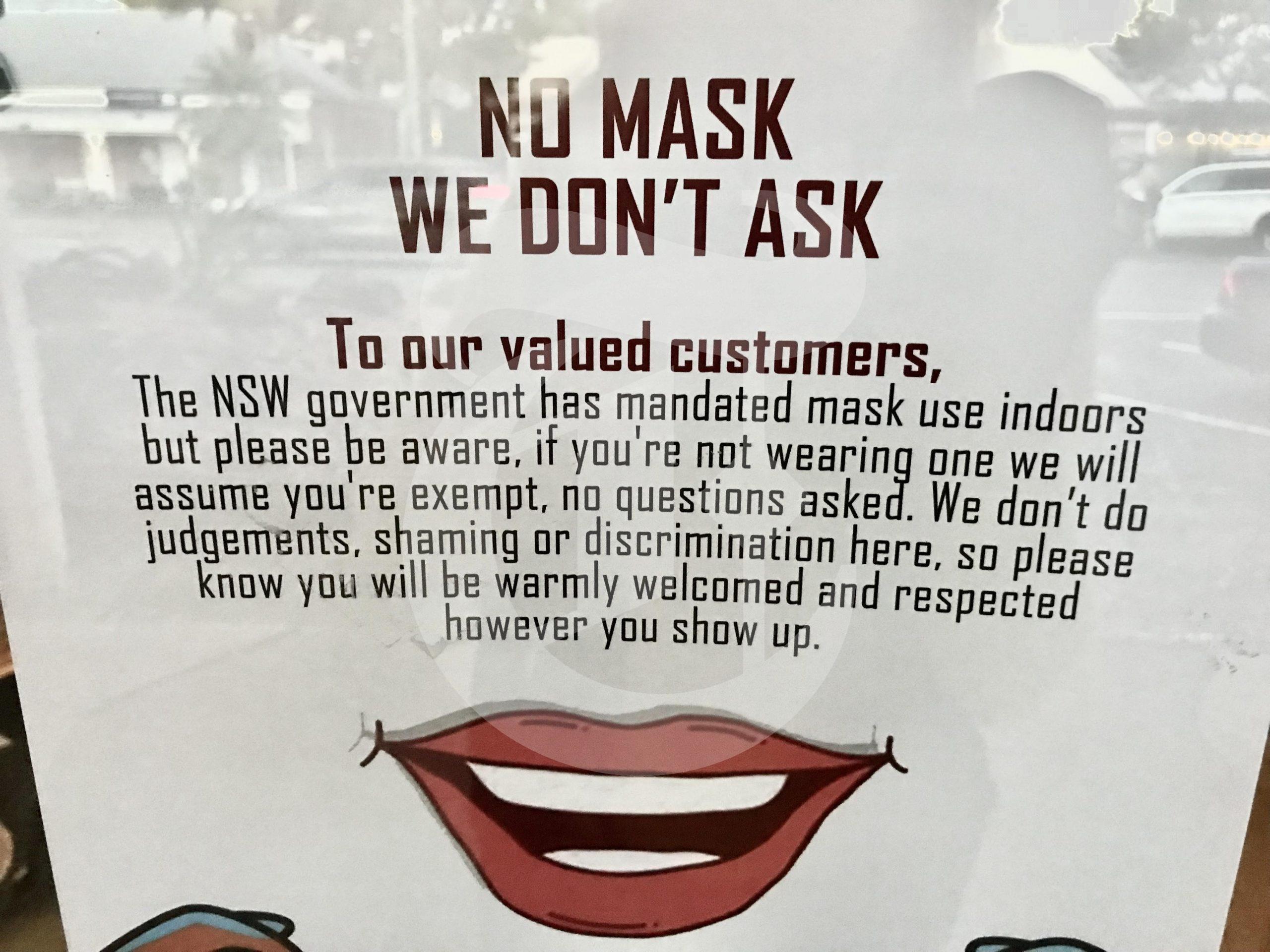 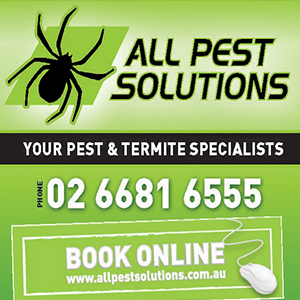