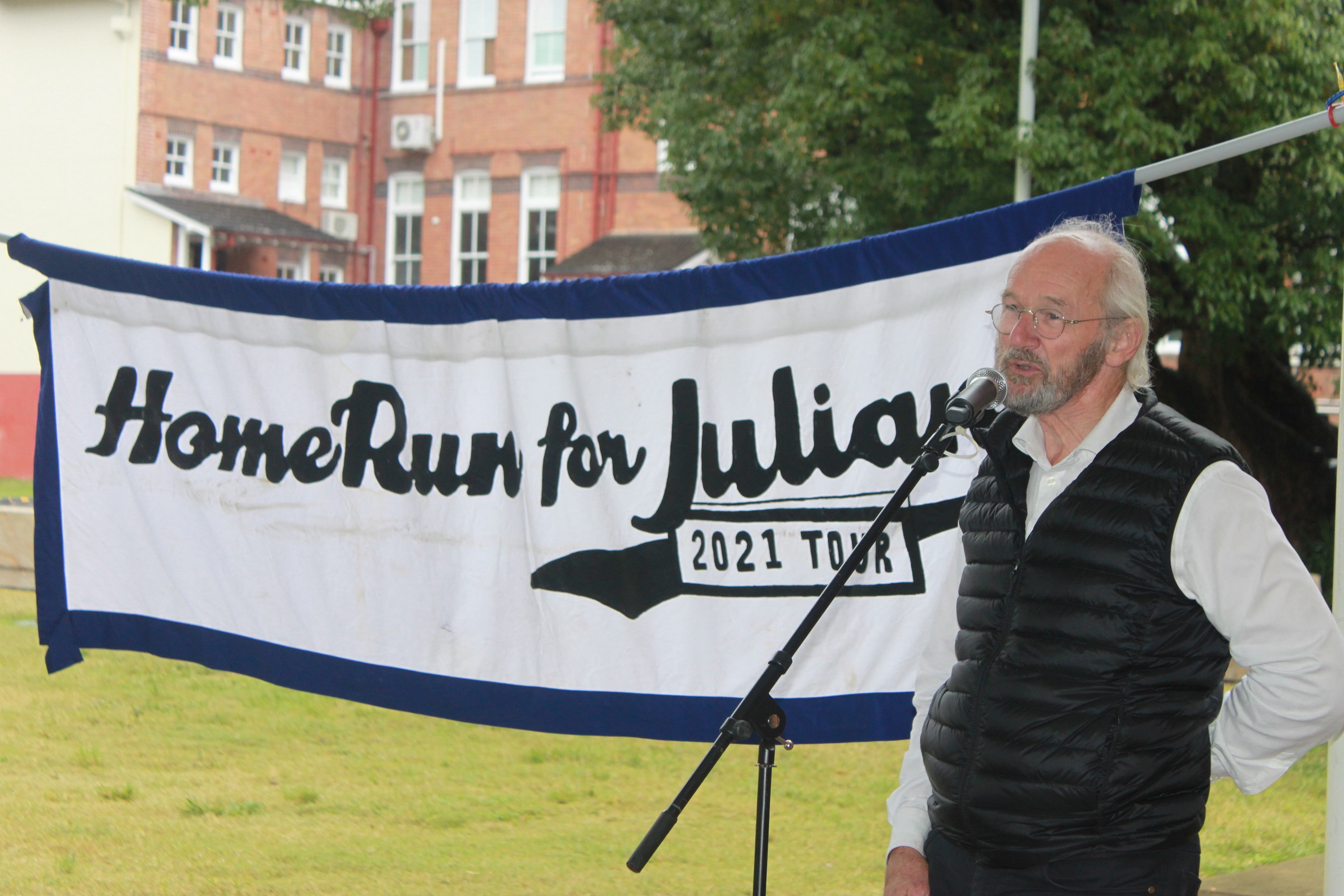 HE MIGHT have been thousands of kilometres away behind bars in Belmarsh prison in London, but WikiLeaks founder Julian Assange was with his father in spirit as he campaigned for his son’s freedom in Lismore last week.
Julian’s father John Shipton was in town as part of the Home Run for Julian tour making its way down the east coast.
Mr Shipton said he spoke to Julian on the phone from Belmarsh the day before his visit to Lismore, and his son was keen to hear how his hometown was doing.
“After they locked down the jail, they extended the privilege for external phone calls, so Julian can ring up – he has a 10-minute guillotine – and then he has to wait a certain amount of time before he can call out again,” Mr Shipton said.
“I spoke to him yesterday and he asked about what was happening in Lismore, how was his family, did I go up to the old school and have a look, just keeping him up-to-date on what was happening on the road.”
Asked about how he felt as a dad watching his son go through this ordeal, Mr Shipton said it was an emotional rollercoaster.
“Well, it’s up and down,” he said.
“The activity intensified over the last three years, particularly the last two years, as Julian was beaten down.
“There was always lots of possibilities that he’d be able to negotiate a way out prior.
“So, over the last two years the intensity – you just take each day as it comes. You give thanks for the wins and for the things that don’t work out so well you just and think of another way.”
In January, a London judge refused to grant a US request for Julian’s extradition, but also refused him bail until a US appeal against that verdict is heard.
Julian, a 49-year-old Australian, is wanted in Washington to face 18 charges relating to the 2010 release by WikiLeaks of 500,000 secret files detailing aspects of military campaigns in Afghanistan and Iraq. 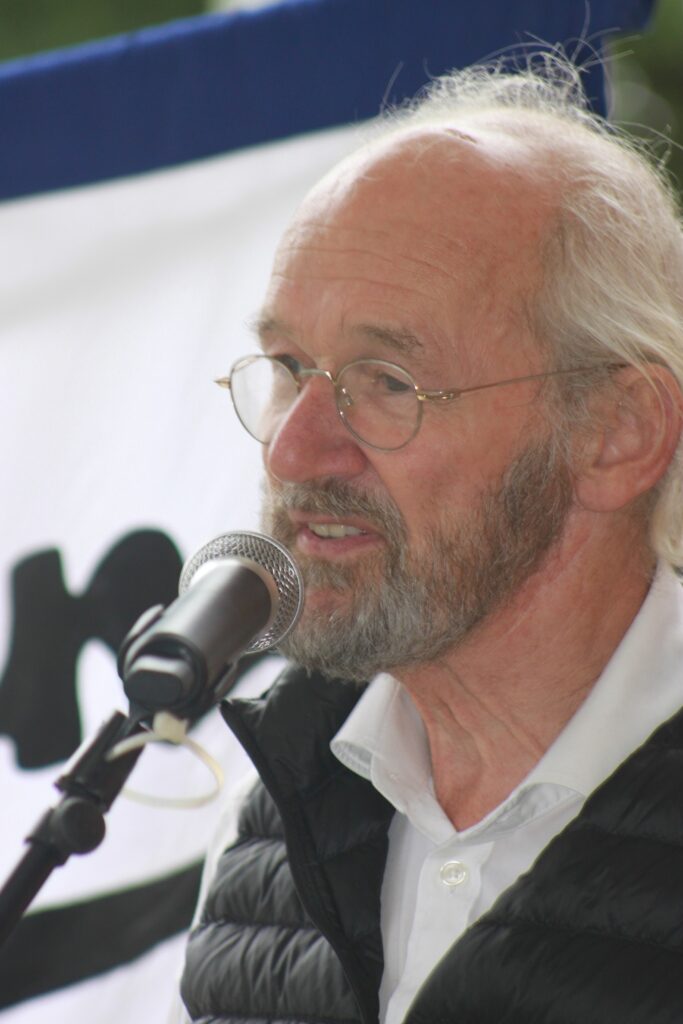 The US claims he helped intelligence analyst Chelsea Manning steal the documents before exposing confidential sources around the world.
“Julian grew in this soil here, and the fierce integrity he displays comes out of this soil, out of this society,” Mr Shipton said.
“That soil continues to produce people with fierce integrity.”
Julian faces a possible 175-year sentence if convicted, but Julian and his lawyers have long argued the case against him was politically motivated under former president Donald Trump.
His legal team called on President Joe Biden’s US administration to drop the charges, and for the Australian government to do more on Assange’s behalf.
Mr Shipton said people were looking around behind the scenes for a way out of “this mess”.
“Just a couple of months ago the Consular service of Australia wrote to the Crown prosecuting service and asked them two things – when was the hearing going to take place and what was the hearing composed of,” he said.
“The Crown prosecuting service wrote back saying that the appeal of the United States and the appeal of the defense would be heard within two months of that date, which was the seventh of last month, before a single judge.
“This had never happened before, admitting that it was writing to the Crown Prosecution Service and sending me copies, so it’s a big change, so you can see, people are looking around for ways out of this mess.”
Tour manager Jacob Grech said one of the main obstacles in getting Julian released was with the White House administration.
“If they were to prosecute Julian Assange, it would leave the door open for prosecution of different publishers like the New York Times, for example, who also published the documents that WikiLeaks released,” he said.
“So, it’s a matter of charge one, charge all.
“Now the second point is that it’s been said that because Julian is an Australian citizen, he has no First Amendment rights to free speech. They claim that first amendment rights are only available to US citizens.
“Every major publishing house in the world has a correspondent in the United States – the ABC has, Fairfax has, they all have. They also have no First Amendment rights.
“This is something the administration does not want to pursue.
“He (Julian) was arrested and detained in the United Kingdom for activities that took place outside the United States. What the United States seems to be asking for is nothing short of a universal bailiwick to the application of their laws.
“That means, if any law that is existent in the United States is broken by a citizen of any country anywhere, the United States has the right to arrest them and detain them. This is what they are claiming.”
Lismore Mayor Vanessa Ekins was at the rally to show her support for a cause she said was all about respect.
“It’s about our government giving respect to our citizens overseas in difficult circumstances,” she said.
“It’s about respecting the independent nature of journalism and how important that is, that our people have access to information about what our government is doing and what our soldiers are doing overseas, and it’s about just basic respect for people in difficult circumstances.
“So, keep the conversation going and we need to put pressure on our federal representatives to bring Julian home.”
Lismore City Council was the first council in Australia to write to the Federal Government asking for Julian to come home and it was Councillor Darlene Cook who moved that in the chamber.
“We’re all part of the greater collective of humanity and injustice to one is injustice to us all,” Cr Cook said.
“To not look around hoping someone else will carry that banner or flag or start a campaign, it is up to all of us as global citizens to shoulder the duty to fight for the rights of our fellow citizens, anywhere around the world, anytime injustice is seen, every time our voices and our actions can lead to changes.
“That’s why I put a motion to Lismore City Council in February 2020 calling on the Australian Government to uphold Julian’s human rights as an Australian citizen who has been unjustly held overseas for nine years.”
Mr Grech called on the community to lobby their local federal member to take action in getting Julian released. 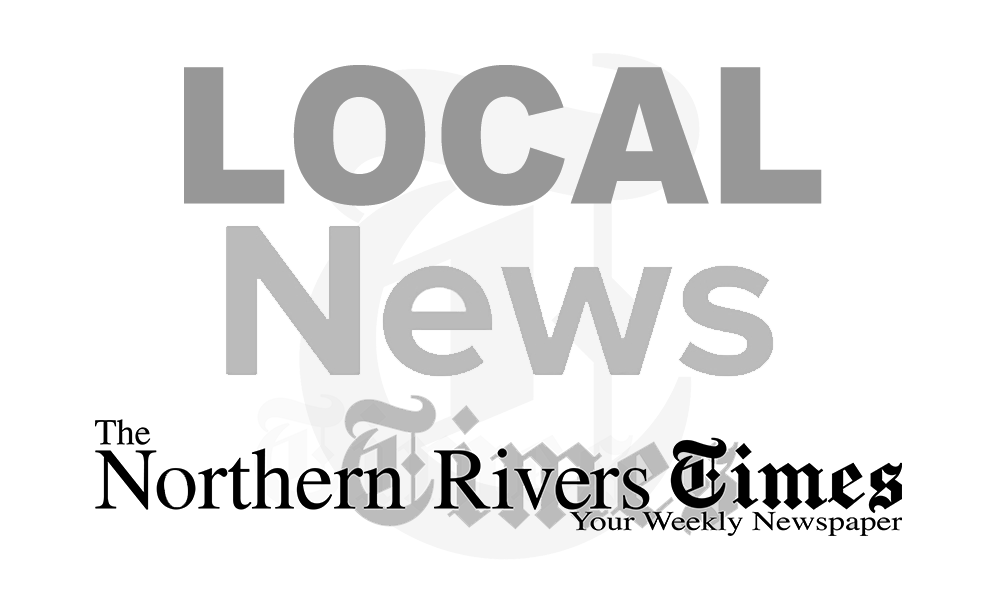 Motorists are advised of changed traffic conditions on the Pacific Highway and local roads from Monday 21 to Sunday 27 June for the Woolgoolga to Ballina upgrade, weather permitting.

Motorists are advised of changed traffic conditions from next week on Big River Way at South Grafton to carry out safety improvement work near Heber Street.

Work will be carried out from Monday 21 June to widen the road shoulder on a 200 metre section of road to allow for improved traffic movements around the intersection.

Work will be carried out from 7am to 6pm on weekdays and from 8am to 1pm on Saturdays, and is expected to take two weeks to complete, weather permitting.

The northern access to Heber Street will be closed for the duration of the project, with a detour in place during this time.

Traffic control and a reduced speed limit will be in place for the safety of workers and motorists.

Delays of up to five minutes may be experienced and motorists are advised to allow extra travel time, drive to the conditions, and follow the directions of signs and traffic control..

Transport for NSW thanks motorists for their patience during this time. 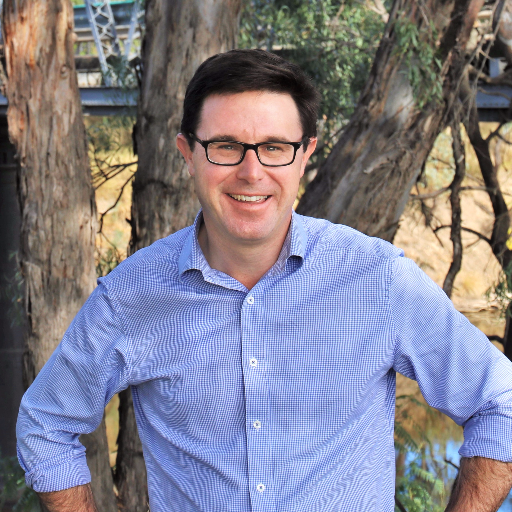 AUSVEG, the peak industry body for the Australian vegetable industry, has welcomed the announcement that the Federal Government will make a new agriculture work visa available to all 10 countries across South-East Asia.

The new visa would provide a wider pool of workers available to Australian agriculture from the UK and the ten ASEAN countries and will help to meet ongoing seasonal workforce gaps that continue through the pandemic.

According to the announcement from Agriculture Minister David Littleproud, the new seasonal agricultural worker visa would mirror the existing Seasonal Worker Programme and will add to the pool of workers available to work on Australian farms.

“The horticulture industry has been calling for a dedicated and productive workforce for many years and this morning’s announcement is great news for the sector,” said AUSVEG National Manager – Public Affairs Tyson Cattle.

“Growers require access to a productive, reliable and competent workforce and while Working Holiday Makers will always have a role to play within our industry, giving growers and workers a pathway to primarily work on-farm should be seen as a major step froward for the development of the horticulture sector.”

“The ASEAN countries are some of our closest trading partners, so extending the Agriculture Visa to these countries makes economic sense and demonstrates our commitment in helping our regional neighbours.”

“What we need now is timely action to get this visa class up and running so that we can start bringing in workers as soon as possible when borders open up and international workers are able to enter the country.”

“While we await more details around the visa arrangements for this visa class, we understand the new visa will build on the successful Seasonal Worker Programme and Pacific Labour Scheme visas that have proved invaluable to the agriculture sector over the past 12 months.”

“This announcement is a positive development in our industry’s calls for a dedicated labour source to harvest and package fruits and vegetables.”

“We look forward to working with the Federal Government to ensure that the agriculture-specific visa meets the needs of growing businesses around the country and provides an effective solution to the industry’s growing labour shortages.” 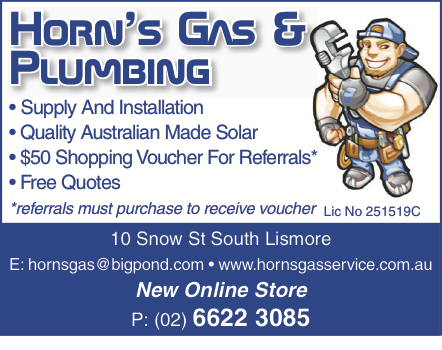 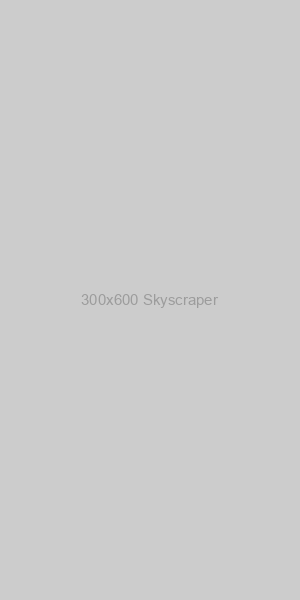