News of a positive Covid-19 case at Ballina Coast High School has thrown some families into turmoil as they come to grips with how that affects their daily routine and sometimes even their income.
One Northern Rivers mother received an email last week when it was announced her children’s school, Ballina Coast, had to go into immediate lockdown.

“I received the email … around 5.30pm stating (my son) was a close contact,” she said.
“I called work thinking I may just need to get a negative result for myself but as I’m an aged care worker and I can’t isolate from (my son), as we are in the same household, I too need to isolate for 14 days.”

The mother and aged care worker said she would need to look up funding offered by the government to help with the bills.

“I can not afford not to be at work,” she said.

She said luckily her husband works away from home, so he will be able to keep on working.
“(My son’s) friends from school are all in the same position, but they have narrowed it down to close contacts, casual contacts and no contact,” the mother said.

“(My daughter) is a no contact and no longer needs to isolate, however, I’m not sure what it means as we are in the same household.

Ballina Coast High School re-opened last Friday, October 15 with minimal supervision.
“The safety and well-being of our staff and students is of paramount importance to us at all times,” said BCHS relieving principal Aaron McDonald.
“As such we will continue to work closely with NSW Health to ensure that all necessary health advice is adhered to.” 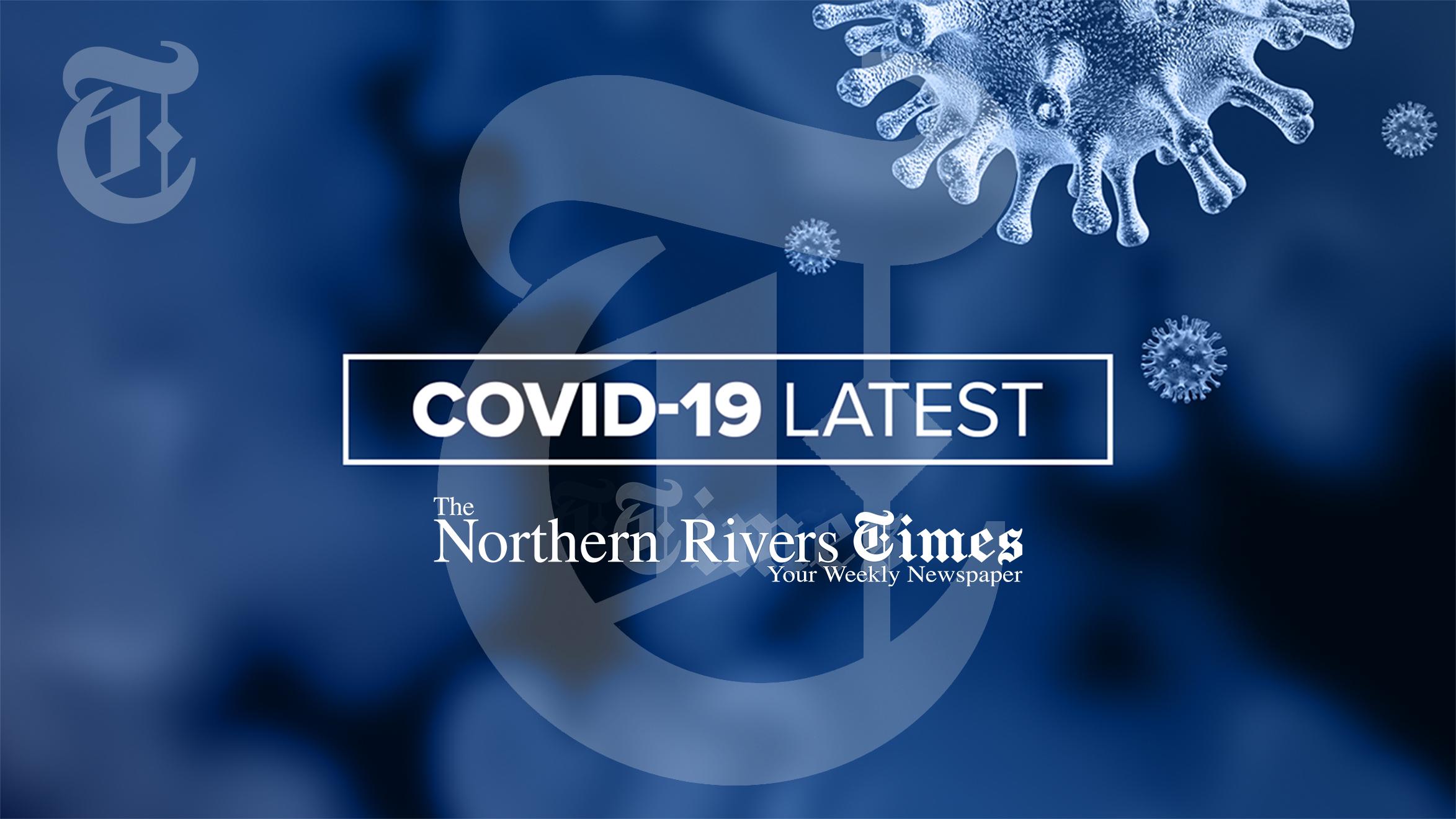 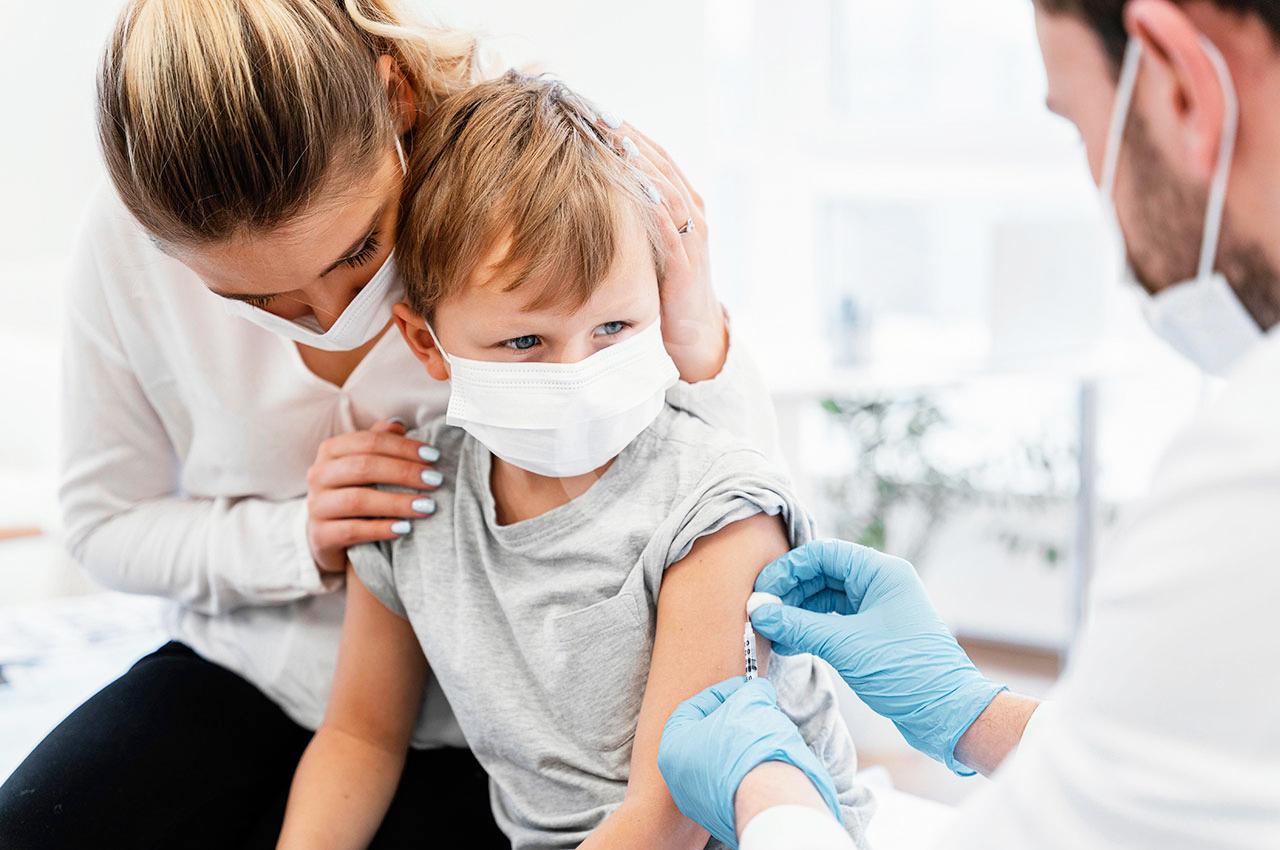