Passed away peacefully in the company of family.

From Brunswick Heads, formerly of Lismore.

This Ad has been viewed 68 times.
Related Topics: 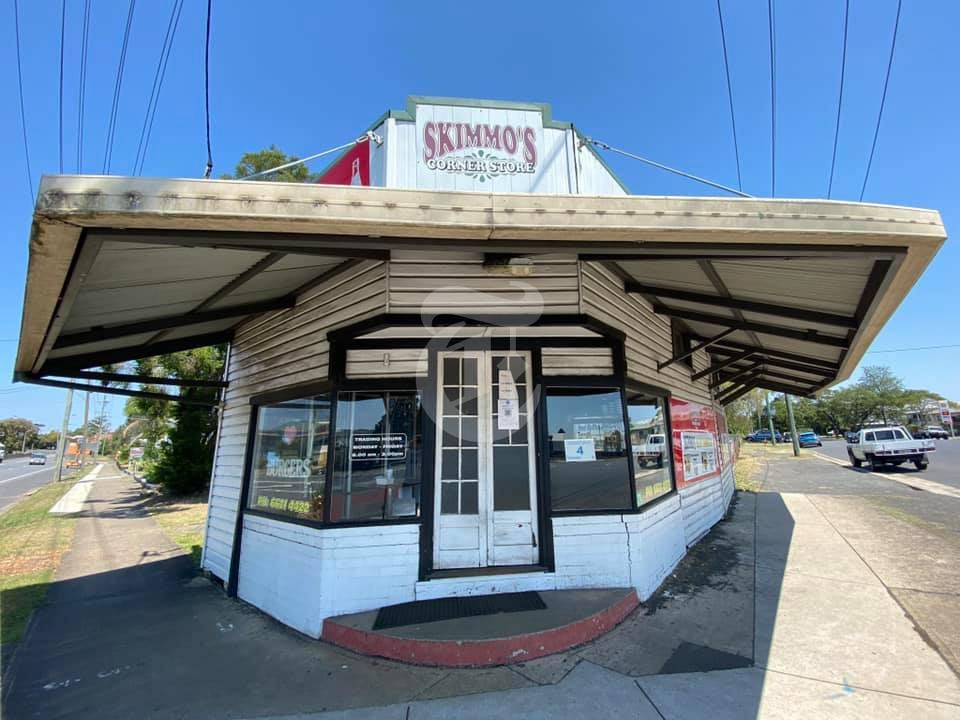 A SERVICE station will not be built at 135 Union Street, South Lismore, with Lismore City Council refusing the development application at a recent council meeting.

The proposed servo was planned for where the Skimmo’s Corner Store sits, but council was concerned about the impact on the environment, social and economic impacts and thought it wasn’t in the public interest due to “the risk to the safety of the customers/occupants, adjoining owners, pedestrians and vehicles”.

The Skimmo’s Corner Store has been providing takeaway food and drink to the community for more than 60 years with the business operative since about 1957.

Following community consultation and the public exhibition of the proposed service station, three public submissions were received together with a petition opposing the development with 540 signatures. There are now 1800 signatures on the petition.

The council report stated the proposed permissible redevelopment of the site was considered to provide additional public benefits to the South Lismore locality in that it activated not only a new business within the precinct, but it was seen to afford improved economic intensity of the three current titles resulting in positive economic impacts.

Cr Neil Marks, who supported the development, said he was aware there were great concerns about losing an iconic building such as Skimmo’s as it held a lot of history for a lot of people, but he proposed the building could be moved and reused.

“However, times do move on. The options have been there to probably purchase this land. The landowner who is no longer with us set these plans in place, obviously many years ago,” he said.

“So, those opportunities have been, and probably have gone by. So, we are asked to deal with something that is doable project, an allowable project, and all of the concerns that have been thrown to us in recent times, have been addressed.”

Cr Adam Guise said he was of the clear view the development should be refused.

“Its impacts on the environment and the social and economic impacts cannot be adequately mitigated,” he said.

“The site is unsuitable for a development such as this being near a very busy, traffic-congested intersection, near residences and near Hollingworth Creek, and it’s certainly not in the public interest.

Cr Guise said further to that, the proposal was to put a fuel depot on the floodplain near a creek.

“That, in my mind is a reason alone to refuse it. It’s a development completely unsuited to the floodplain and despite the assurances about the technology involved, things go wrong, these places leak and it should not be in close proximity to a creek,” he said. 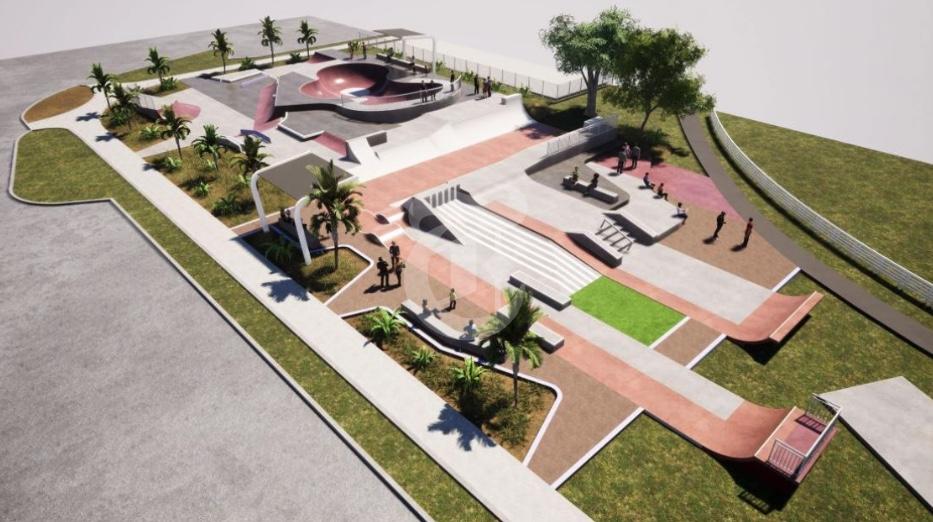 From hang out to world class skatepark

Work on converting the Yamba Skate Park from a local hang out to a world class facility will begin next month.
The Yamba Skate Working Crew and the local skating community can’t wait to being celebrating the impending construction of the new Yamba skatepark, which will see it go from a local hangout to an exciting, world-class facility.
Made up of Clarence Valley Council representatives, community members and skaters, the committee was established in 2020 to finalise the design of the skatepark.
Their aim was not only to reinvigorate the space, but it was also to create a design generated from the heart and soul of the community.
Crew member Angela Lagos-Jay said the crew worked tirelessly to help deliver the project for the community of Yamba and the Clarence Valley.
“I’m so proud of this team, for all the work we did engaging with the skaters, local businesses and council to get this project happening for our town,” Ms Lagos-Jay said.
“During our weekly meeting at Blanc Space we listened to what the community wants, and I can’t wait to celebrate with everyone when the skatepark is opened in mid-2021.”
Work to expand the existing skatepark from a local hangout to an exciting, world-class facility will start in mid November.
Clarence Valley Council manager for open spaces and facilities Peter Birch said the community had been instrumental in getting this project off the ground.
“This upgrade has been made possible by the passion and dedication of community members that brought the project to life,” Mr Birch said.
“The Yamba skatepark is to be a one-of-a-kind facility in the Northern Rivers, offering young people the opportunity to develop advanced skill levels in the skate bowl.
“The new park will be the envy of the region, a dynamic and youthful addition to the Yamba CBD.”
The skatepark was designed in consultation with the community and the young people who use it the most.
The centrepiece is a large clover bowl with a super advanced 3m deep end. It will be the key attraction as it offers corners and flow lines that compliment the existing pipes.
Anyone who is interested in the project as it unfolds can follow the crew on Instagram at @Yambask8park.
The Yamba Skatepark upgrade is funded by the Federal Government Local Roads & Community Infrastructure Fund. 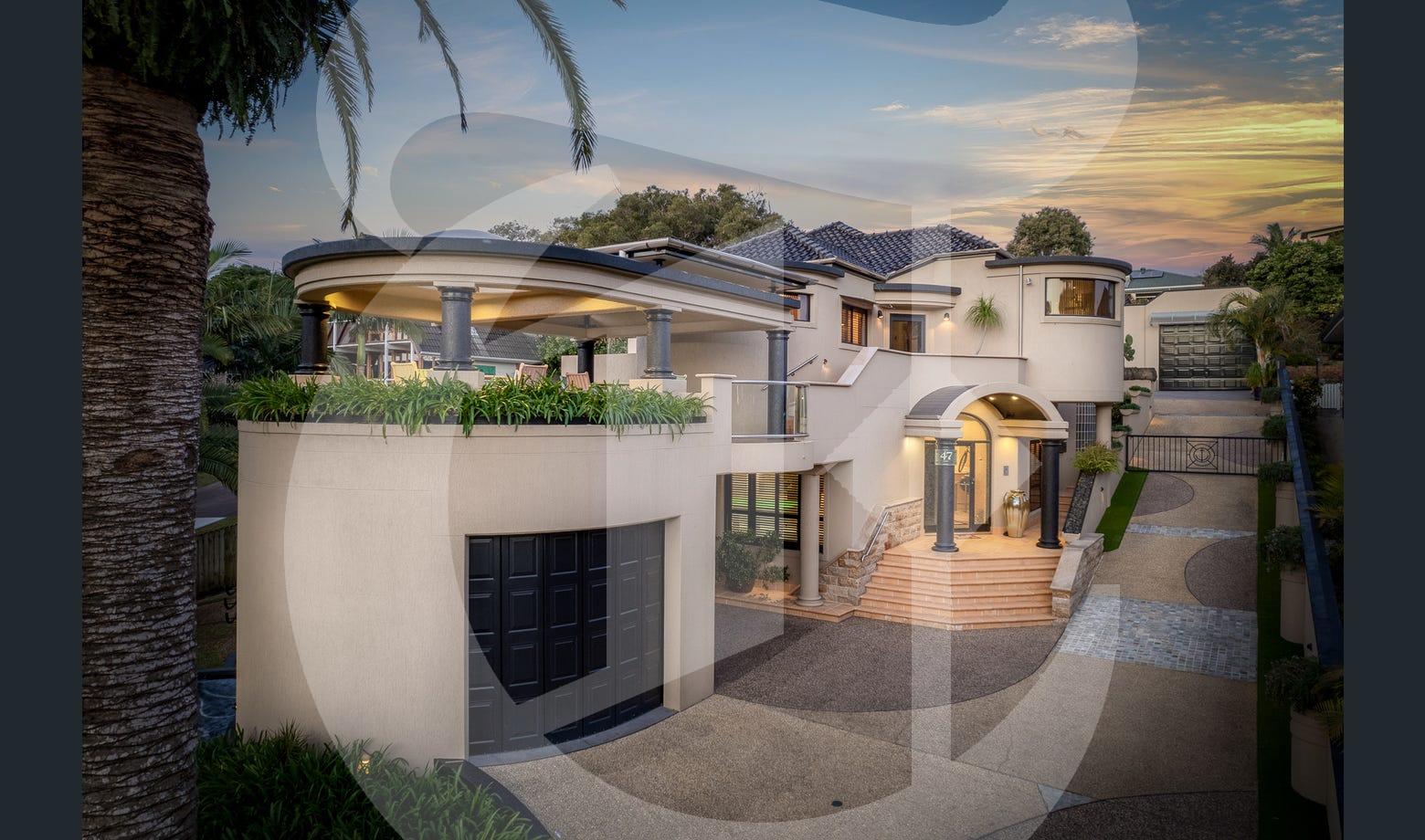 It has unique kerb appeal with a distinct Mediterranean style and now 47 Ocean Drive in Evans Head also carries the title of most expensive house in the beachside village.
Nestled on a large 1160m2 parcel of land, the 4-bedroom, 2-bathroom, 5-garage home was always going to attract attention from the higher bidders.
First National real estate agent Brad Dicinoski marketed the property through the online auction website Openn Negotiation.
Through this format potential buyers are able to access relevant documents to the property and place their bid at anytime before the closing date, which in this case was October 20.
The first bid came in at an eye-watering $2 million, followed up with a bid of $2.35 million then $2.385 million.
The clincher was when the next and final bid came in at $3.685 million, causing the unique mansion to enter the record books with the highest price paid for a residence in Evans Head.
The house is architecturally designed to maximise the natural light and nearby water views.
It offers multiple living and dining spaces as well as a number of entertainment areas, including an indoor barbeque and bar area.
This was the first time 47 Ocean Drive had been offered on the market.